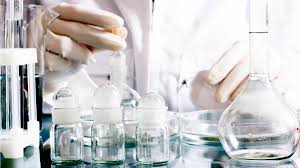 1 in 10 people on Earth don’t have access to clean drinking water. So you might be wondering, why can’t we just make more water in a laboratory?

Well, the short answer is we can make water! On cold days when the windows have misted up, we’re doing it without even trying!

Loads of scientists though are working on ways to make more drinkable water. Let’s check it out!

That mist is made up of tiny drops of water which have condensed out of the air when they hit the cold glass – that’s why it’s called condensation.

Condensation is water and the process can be carried out on a bigger scale.

Fog Harvesters have been built in Ethiopia to catch the mist! They look like huge sheets of mesh, and the water droplets they trap are stored in tanks, literally making water from thin air!

Of course, the oceans are full of water but you just can’t drink it because of the salt. That’s a process called desalination.

It’s expensive and take a long time but a new style of desalination plant has got everyone very excited.

It’s called The Pipe and looks like a long glittering silver – well – pipe!  It’s been developed off the coast of California, a very hot region in the United States.

Just think, using the same technology could produce drinking water from seawater anywhere in the world!

Hallux’s Hydration Helpdesk is now open and is answering all of your water and hydration questions!

You can listen to Hallux’s Hydration Helpdesk on:

Hallux’s Hydration Helpdesk, with support from The Children’s Health Fund.

Have you ever wondered why our bodies actually need water? Professor Hallux is here every day on Fun Kids answering all your questions about water! 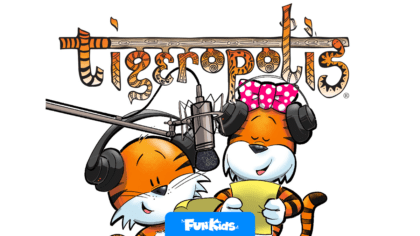 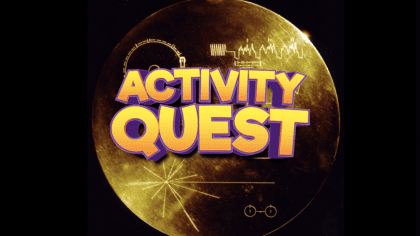