Professor Hallux gets to grips with physiology! 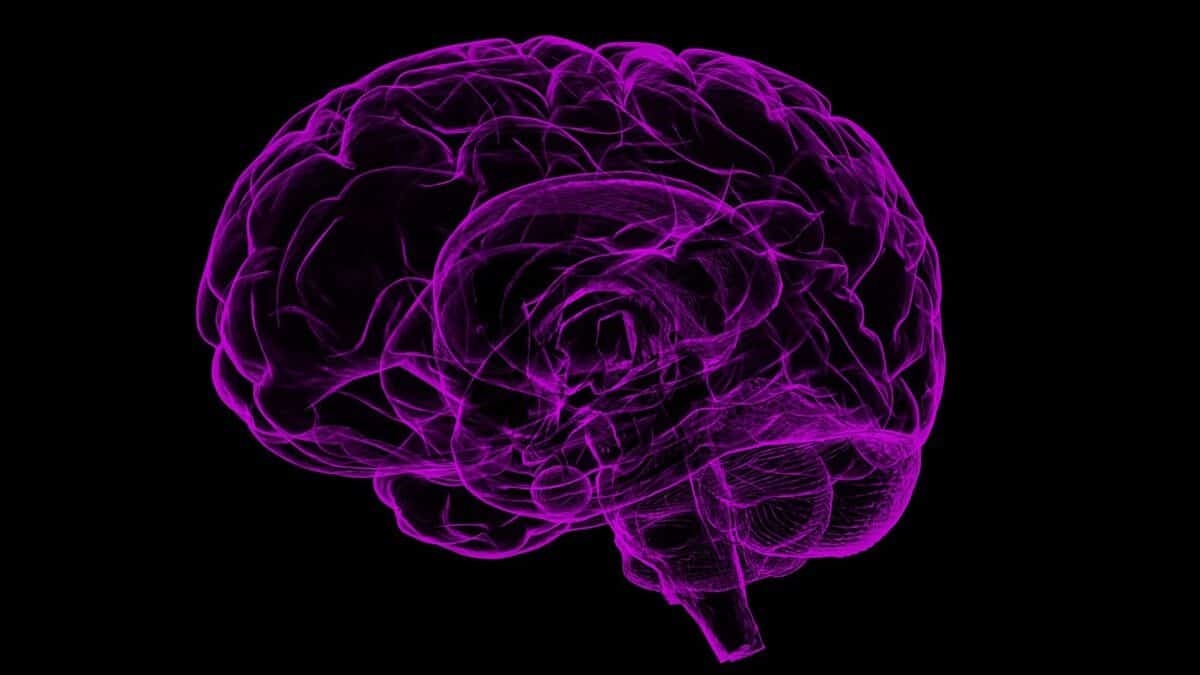 Professor Hallux has decided that his new mobile phone is so clever, it would do a great job as a human brain.  But what jobs does a brain do anyway?

Mobile phones are so great – a million books to read, maths calculators, maps, encyclopaedias on every topic, translators – that Hallux thinks his new phone would make a perfectly serviceable human brain!  Professor Hallux and Nurse Nanobot are investigating whether his phone is really better than the real thing, using an online ‘Physiology File‘

Mobile phones are great at processing.  You can run dozens of apps at the same time, and take a call!

But unfortunately, the phone is nowhere near as fast as the human brain!  Brains are up to 30 times faster than the fastest supercomputer.  They process billions of bits of information in a single second.

Job 2: Perception.  Receiving information from the world around you.  Things like sights, sounds, sensations, smells, tastes.

Mobile phones can be used to turn on lights and the central heating at home – even start washing machines!  That’s maintaining and moving things!

But they can’t move human’s bodies – yet!  Bionic computer operated limbs and organs are being developed but we’re not there yet.

Job 4: Waking up and sending back to sleep.

Phones have alarms, and if you listen to some bits of music, well that can send you to sleep. But it’s still not quite a brain!

Whilst phones might have up to 300 gigabytes of memory, it is believed that the human brain has a PETABYTE of memory = that’s a million gigabites.

Job 7: Motivation.  Making sure the body does all the things it needs to stay alive – like finding food, seeking shelter and avoiding danger.

A brain is constantly monitoring your health and needs, providing stimulation or rewards and guiding you accordingly.  It’s also why you feel pain!  It might not be nice but it’s the way that your body helps you stay out of danger. A phone… well, nah!

Want to find out more about the human body? Click here to Professor Hallux builds a Body

Physiology is fundamental! It not only helps us understand the jobs parts of the body have to do and how they do them.  It also means we can understand the effect other things have on bodies.

Join Professor Hallux as he looks at each part to see what fixes he can make to build a better body!

You can hear Hallux’s Physiology Fix-Up weekdays from 5pm on Fun Kids!

Hallux’s Physiology Fix-Up with support from The Physiological Society.

Playing: all i want (from high school musical: the series) by olivia rodrigo

Professor Hallux gets to grips with physiology!