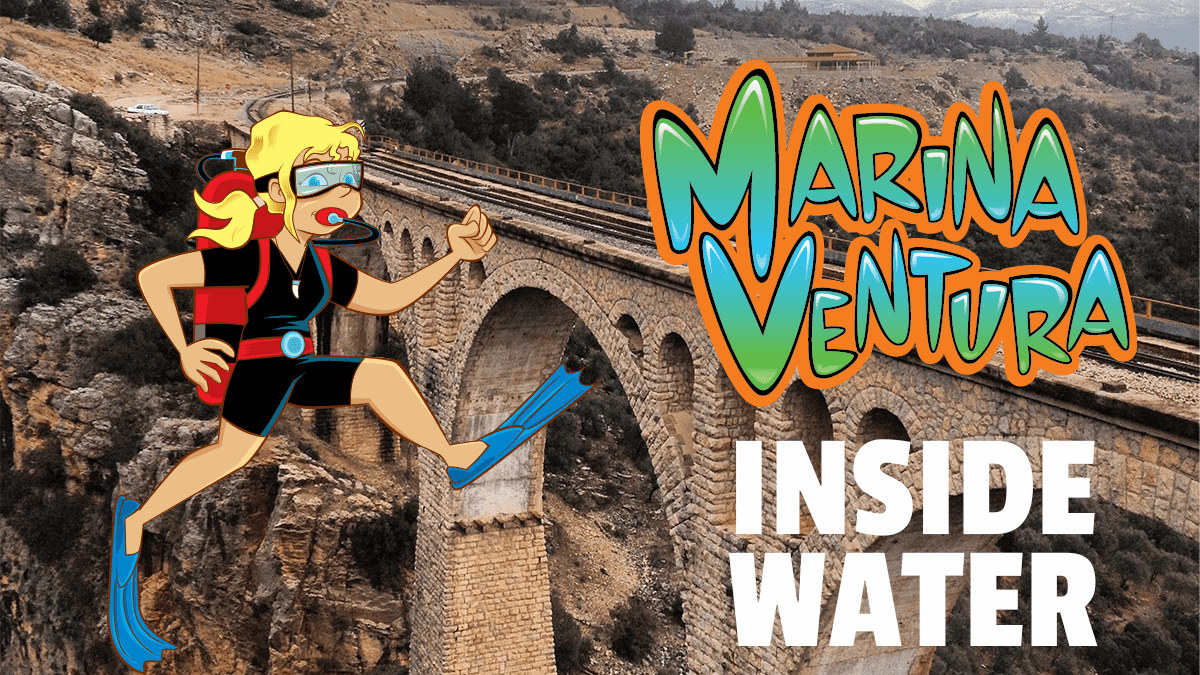 When the Romans came to London they got their water from the Thames and other rivers, or from shallow wells.

In the 13th Century, King Henry III ordered channels (or “conducts”) to be built to bring water into the city from springs at Tyburn, Paddington, Hackney and Highbury. The water was collected in artificial basins under a building called “conduit head” and people would either go there to collect water or buy it from water carriers who travelled from door to door.

In 1582, the London Bridge Waterworks began pumping water from the Thames directly into a few houses through wooden and lead pipes.

In 1613, the New River was built to bring spring water from 20 miles north of London to supply the growing population.

By the 19th century, iron pipes were being used.

Most people still got their water from pumps in the street.  Today, the water company pumps fresh water directly into your house. Some of the water goes to a storage tank which is usually high up on the roof of the house. Some of it goes straight to the cold tap in the kitchen.

From this tank, the water can be moved by gravity to the places where it is needed.

Bag It and Bin It