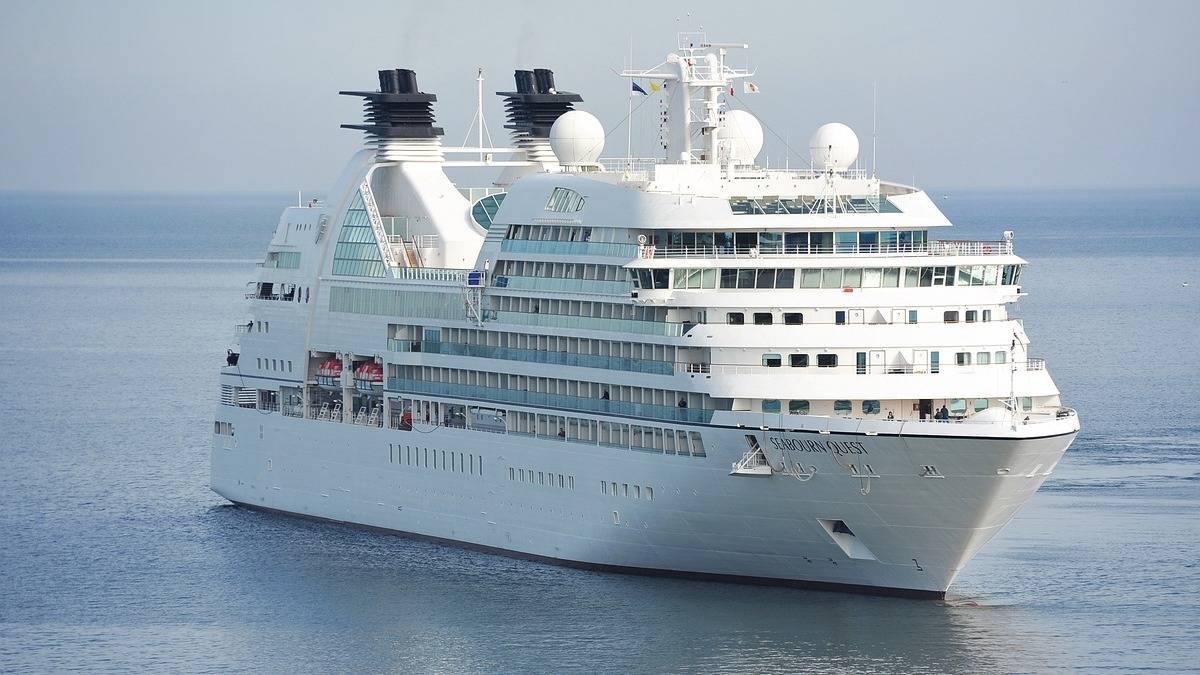 Sean and Robot have been thinking about the most basic boat bamboozler of all – why DO boats float?  After all, they’re massive heavy things!

Well, ships partly float and partly sink – and this is all to do with its own weight and how much weight it carries (for example from passengers or cargo).  The greater the total of these two weights, the lower a ship sits in the water.

In the third century BCE, a Greek mathematician called Archimedes noticed how the water level rose as he immersed his body.

Playing: one jump ahead from aladdin by brad kane