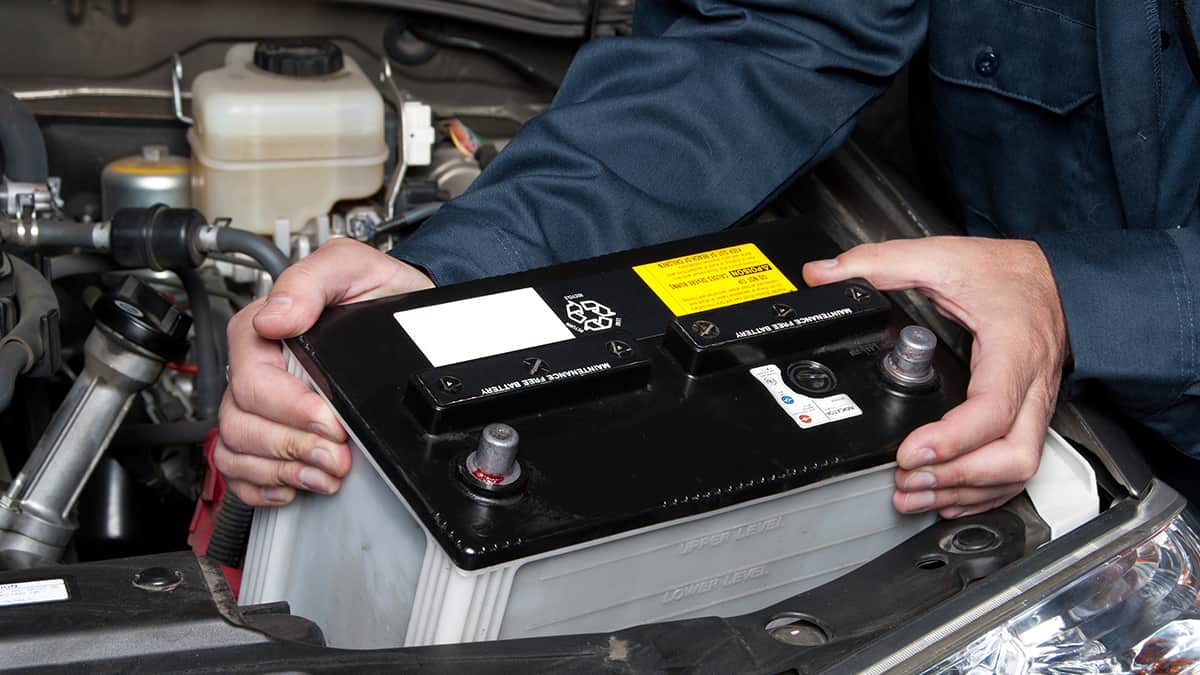 The fuel in your car’s tank is used to power the engine but cars have a battery too and if that’s flat you’re not going anywhere – no matter how much petrol you have!

You see, petrol powers the engine because tiny sparks cause the fuel to explode – and it’s those explosions which push the mechanical parts to make the wheels turn.

So, what’s the battery for?  Now you probably know that you can’t make a fire without a spark. Well, similarly an engine can’t begin to make those explosions without a spark.

The battery also powers the electronics inside the car – that’s things like the lights, windscreen wipers, electric windows, blowers and even the radio.

If you have toys that need batteries, you’ll know that batteries don’t always last very long.  It can be really annoying.

Luckily, cars have a special part called an alternator which charges the battery whilst the engine is running. So as long as you have petrol in the tank and the engine is working – you’ll carry on motoring!