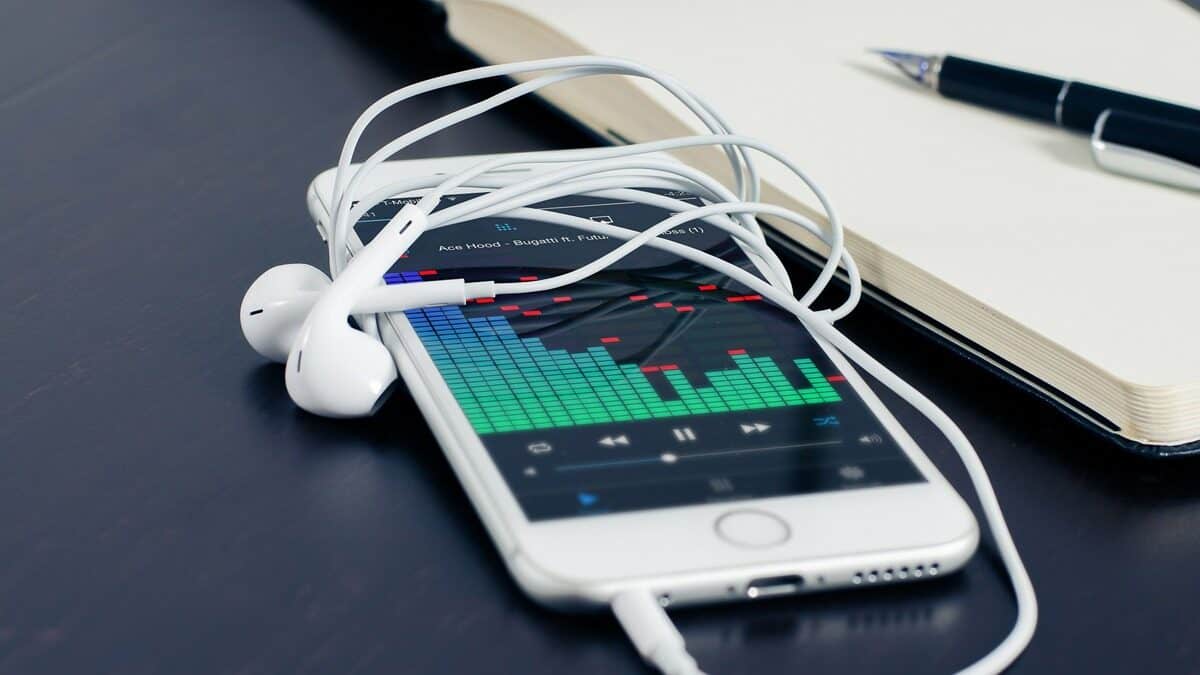 What if you’ve just written a new song and you want to get loads of people to hear it?

You could drive around playing it REALLY LOUDLY on the CD player in the car!

But what if you’re moving too fast? A mobile disco isn’t that great an idea.

You could call people on your mobile and play it down the phone? Definitely a great way to communicate but that could run up a big bill.

If you put on a show you could send out lots of invitations and make lots of posters.  Writing is a great way to get thoughts and ideas around. You could post them to all your friends – that’s another way to communicate! Trouble is you might need a lot of stamps.

You could put your song on the internet? The internet is a great way to connect with millions of people! Although… if you’re on the internet all day, you might end up with an even bigger bill!

What about something that’s in every single house in the country – radio and TV!

Radio’s a brilliant way to transmit music to millions of people. Television’s great for dramas, sport and competitions and for people to communicate and share ideas!

If you could get on the radio or television you’d reach loads of people without having to get in the car… or buy a million stamps… or use up all your phone or internet allowance either!

So how do you get on the radio or TV? We’ll be finding out!

Next page: How was radio invented?