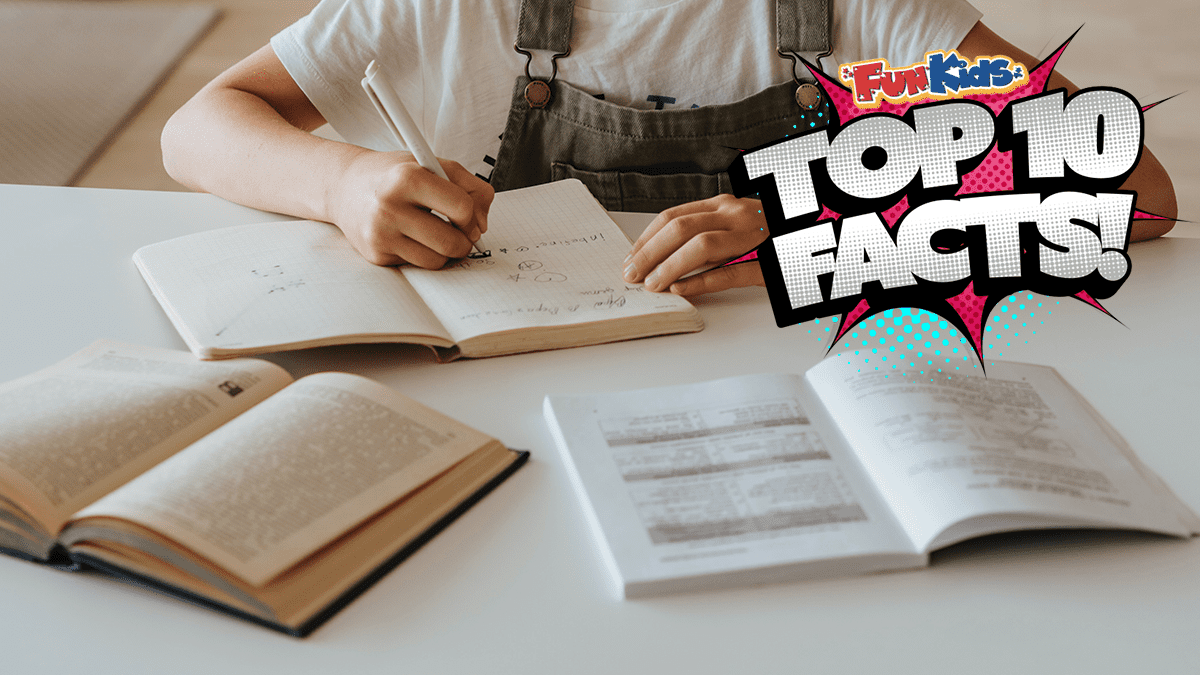 Adjectives are used to describe things.

Here are some examples:

It is very hot in June.

That person has smelly socks.

My hat is blue.

If you are writing a story or filling in your diary, adjectives are very important!

They will help you describe what you are writing about and will make your writing even more interesting.

Adjectives help to create a picture in the readers mind.

For example, if you are writing about a car, you can describe what it looks like.

3. You can make adverbs from some adjectives by adding the suffix ly.

Adjectives are used to make adverbs!

To make an adverb from an adjective, all you need to do is add ‘ly’, which is called a suffix.

Examples of this are loudly, brightly and calmly.

4. They usually appear before a noun.

Open your favourite book to a random page.

How many adjectives can you spot?

You should be able to find them just before a noun!

5. Quantitative adjectives show the quantity of a noun.

A quantitive adjective is a word that describes the quantity of a noun.

I have four friends at school.

I ate half of my lunch.

I do not have any books in my bag.

6. Predicative adjectives come after a noun.

Unlike most adjectives, predicative adjectives come after a noun.

For example: The car was red.

That’s right! If you want to compare two nouns then you need to use a comparative adjective.

An example of comparative adjectives are words like taller, faster or hotter.

Here is an example of where a comparative adjective is used: The cheetah is a faster runner than the lion.

8. Superlative adjective show that a noun is of the best quality!

A superlative adjective shows that something is of the best quality.

Often the words will end with ‘est’ like… biggest, cheapest, greatest and highest!

..or they might end with ‘iest’ such as… smelliest, funniest and bossiest.

All of our words come from somewhere!

Lots of our words originate from Latin words.

Adjective comes from the Latin word ‘adject’ which means added!

Did you know that Shakespeare invented some of the adjectives we use today?

He turned nouns into adjectives.

Some of the words might have been used already, however, he was the first person to actually write them down!

Some examples are brave, heavy and honest.