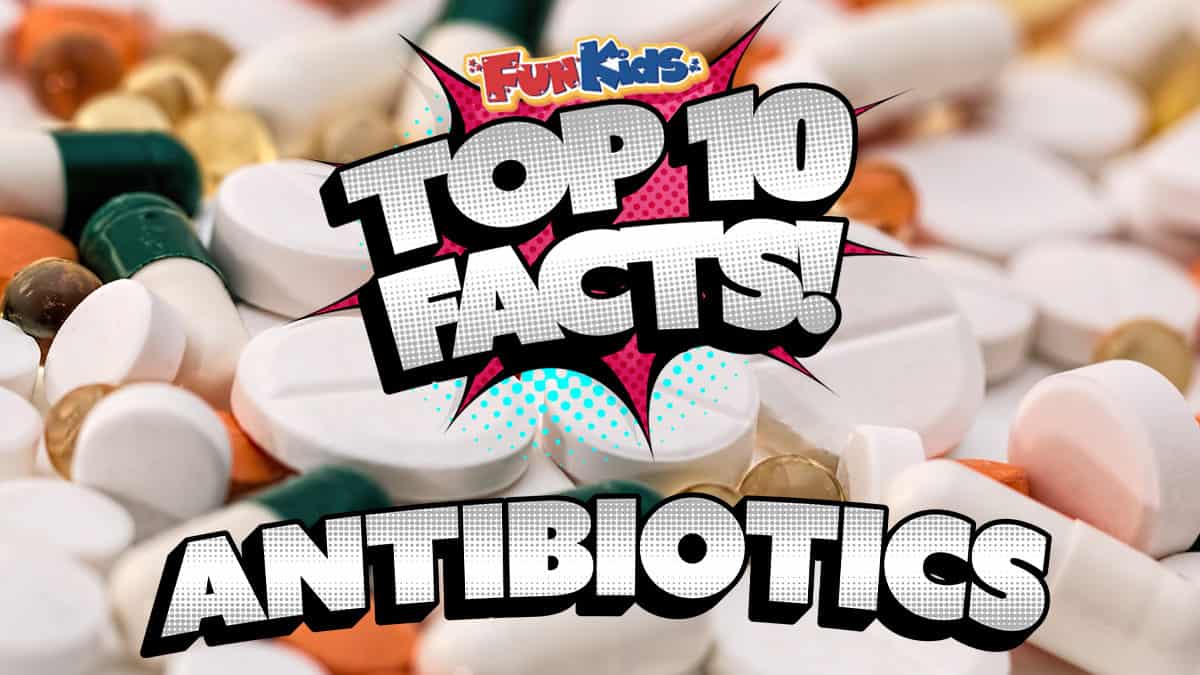 1. Antibiotics are used to kill off bacteria.

Antibiotics are used when you have a bacterial infection.

They are a chemical which can help your immune system fight and kill the bad bacteria.

It can also slow the growth of that bacteria.

This will help you recover quickly.

They can’t get rid of viruses like measles, chickenpox, colds and flu.

Learn all about infections here!

2. Penicillin was the first antibiotic to be found!

There are lots of antibiotics around today.

However, penicillin was the first antibiotic to be found.

In fact, the scientific discovery was made in England, in 1928.

3. Alexander Fleming was the man who discovered penicillin.

Alexander Fleming was a scientist from the UK. He was working in St. Mary’s Hospital in London, in the year 1928.

One day he discovered the first antibiotic, penicillin.

He had some bacteria called ‘Staphylococcus aureus’ which he put on a petri dish. Alexander Fleming then realised that this bacteria had been killed by mould which was growing on the petri dish.

He realised it could dissolve bacteria! This is what he named penicillin.

He called it this because the type of mould was called Penicillium.

Watch this Professor Hallux video to find out more!

4. Sometimes it’s better to let your body fight for itself!

Everyone has an immune system.

Your immune system is there to fight off any bacteria or viruses that are attacking your body.

Sometimes it is best to let your body get rid of illnesses naturally.

Your immune system will build up antibodies and will become stronger.

5. We shouldn’t use antibiotics too much otherwise the bacteria will become resistant!

Sometimes we might rely on antibiotics too much and use them when we don’t need them.

Doing this too much can make bacteria resistant to them, so when you really do need them they might not work.

The NHS has tried to stop giving them out for things like sore throats, chest infections and ear infections as your body is usually able to do the work for you.

6. You should always finish the antibiotics the doctor gives you.

You should never stop taking a course of antibiotics half way through.

Always make sure you finish them.

The reason for this is because antibiotics kill bacteria slowly, so even if you start to feel better, there might still be some bacteria left.

If you stop taking the antibiotics early, then the bacteria that is left might start to multiply and you will become ill again.

7. Antibiotics can come in lots of different forms.

Antibiotics don’t just come in pill form. There are multiple ways you can take them.

You can take them from tablets, capsules, liquid (that you drink), creams, sprays, drops, lotions, injections and a drip that goes directly into the blood.

8. There are over 100 different types of antibiotics!

There are hundreds of different antibiotics.

This is lucky as we can use different ones to target different health problems.

Also, different antibiotics can do the same job. This is useful when someone is allergic to one antibiotic, so they can just use another one instead.

Superbugs are harder to get rid of. Find out more here!

9. There are 6 main groups of antibiotics.

Although there are hundreds of antibiotics, they can all be put into 6 different groups.

10. In Ancient Egypt they used to put mouldy bread on their wounds.

In Ancient Egypt, people would put mouldy bread on their wounds.

With the research behind how antibiotics work, it is easy to see how this method was useful in the ancient times.

The mould in the bread helped them to heal quickly.

Although it wasn’t an antibiotic, it still used some of the science behind them that we use today.

Find out more about Vaccines 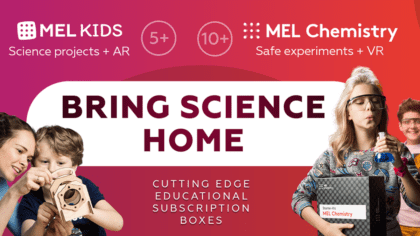 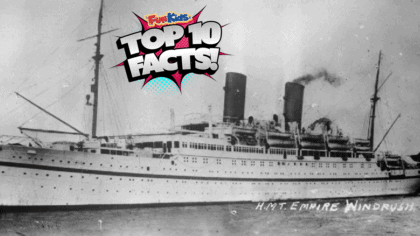