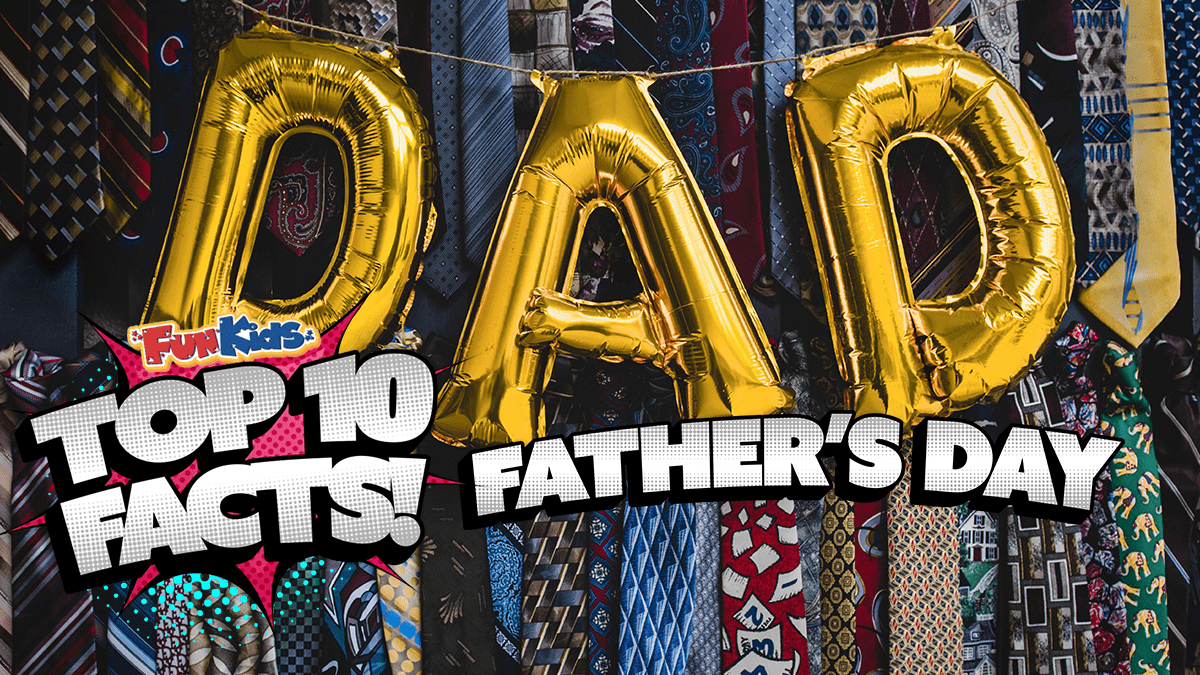 It was originally invented by an American who wanted to celebrate her Father.

2. America was the first country to celebrate it.

As you have read above, Father’s Day was first invented in America.

It started off in Washington and eventually spread across the world and is now celebrated in lots of different countries.

Read more about the USA.

3. It was invented by Mrs Sonora Smart Dodd.

Her Father had looked after his 6 children after their Mother sadly passed away.

After celebrating Mother’s Day, Sonora believed that there should be a Father’s Day too!

4. Father’s Day falls on the third Sunday in June each year.

Father’s Day is celebrated on the third Sunday in June each year.

This means that the exact date can change year to year.

Some other countries celebrate it on a different day though…

Make sure you get your cards and presents at the ready!

Not everyone celebrates Father’s Day on the same day as us.

King Bhumibol used to be the King of Thailand.

They see him as the Father of the nation.

His birthday was on 5th December which is when they celebrate Father’s Day!

7. Father’s Day is the fifth largest card sending day according to Hallmark.

According to Hallmark, Father’s Day is the fifth largest card sending day ever.

It’s time to get writing!

Maybe you want to include a poem for him or write down all your best memories.

You could draw a picture too!

It is believed that the word Dad dates back to the 1500s.

People aren’t completely sure where the word comes from, but it’s believed it comes from baby talk.

9. The official flower of Father’s Day is a rose.

Did you know that there is an official flower for Father’s Day?

The official flower is a rose.

Find out how to press flowers here.

Father’s Day became an official holiday in America in 1972.