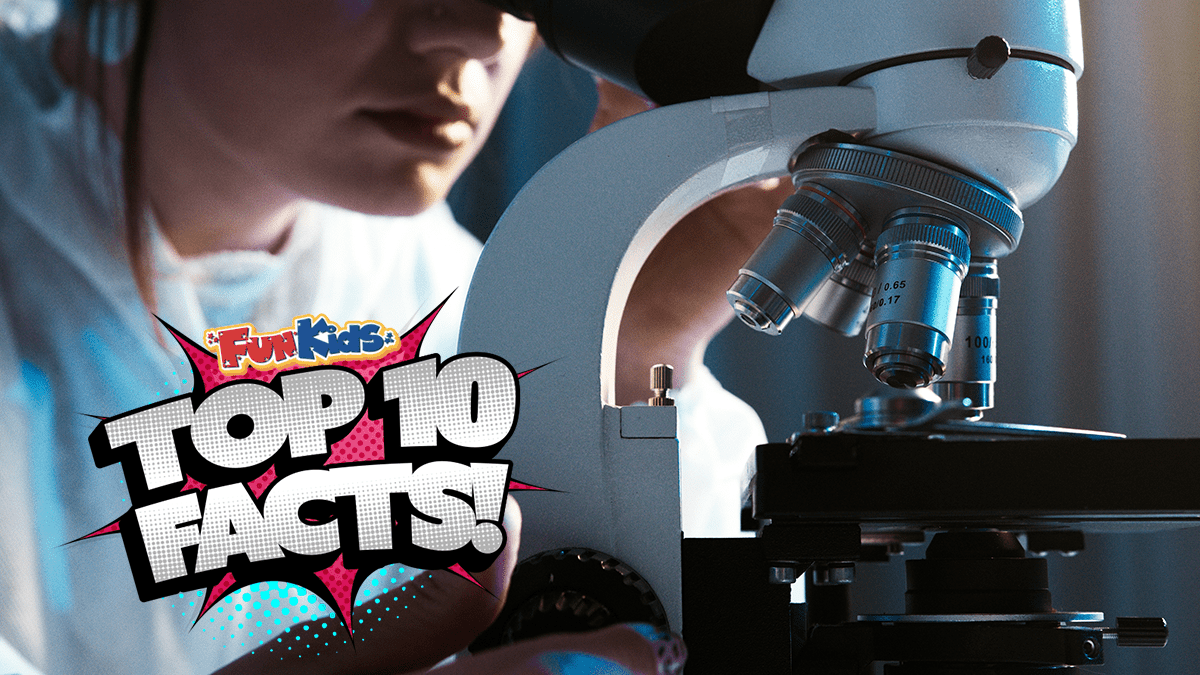 Rosalind was a British scientist!

She discovered the structure of our DNA using something called X-ray crystallography.

She had a PHD from Cambridge University in physical chemistry.

Find out how we use rays in medicine!

Wow! That’s a lot of comets.

Caroline was an astronomer from Germany!

She was the first ever woman to be a paid astronomer.

They are radioactive elements.

She managed to get these elements out of rocks which is where they are found.

They have been used to treat cancer using radioactivity.

Rita was from Italy and was a neurobiologist!

She was awarded a Nobel Prize for the discovery of nerve growth.

Rita lived for over 100 years!

Jane is a primatologst and is from England!

This means she is a chimpanzee expert.

She started studying in Tanzania and realised that chimpanzees do lots of human actions!

These range from hugs, kisses and tickling each other!

6. Dorothy Hodgkin helped to develop insulin, penicillin and B12!

Dorothy was a biochemist from England.

She won a Nobel Prize in chemistry.

Dorothy developed protein crystallography which helped to find the structure of insulin, penicillin and B12!

Find out about antibiotics here!

Valentina was born in Russia and was the first woman to go to space!

She was in a space capsule called Vostock 6.

Find out how big space is below!

When she was looking at the cells of corn under a microscope, she saw chromosomes.

She realised that these make up DNA!

Learn all about DNA here!

She also developed medicines that we use today for various different diseases and health problems.

Gertrude won the Nobel Prize for Medicine in 1988.

Alice helped to find a cure for leprosy.

Her work is celebrated in Hawaii and she has her very own day!

It’s every four years and is on 29th February.

Playing: all for you by cian ducrot