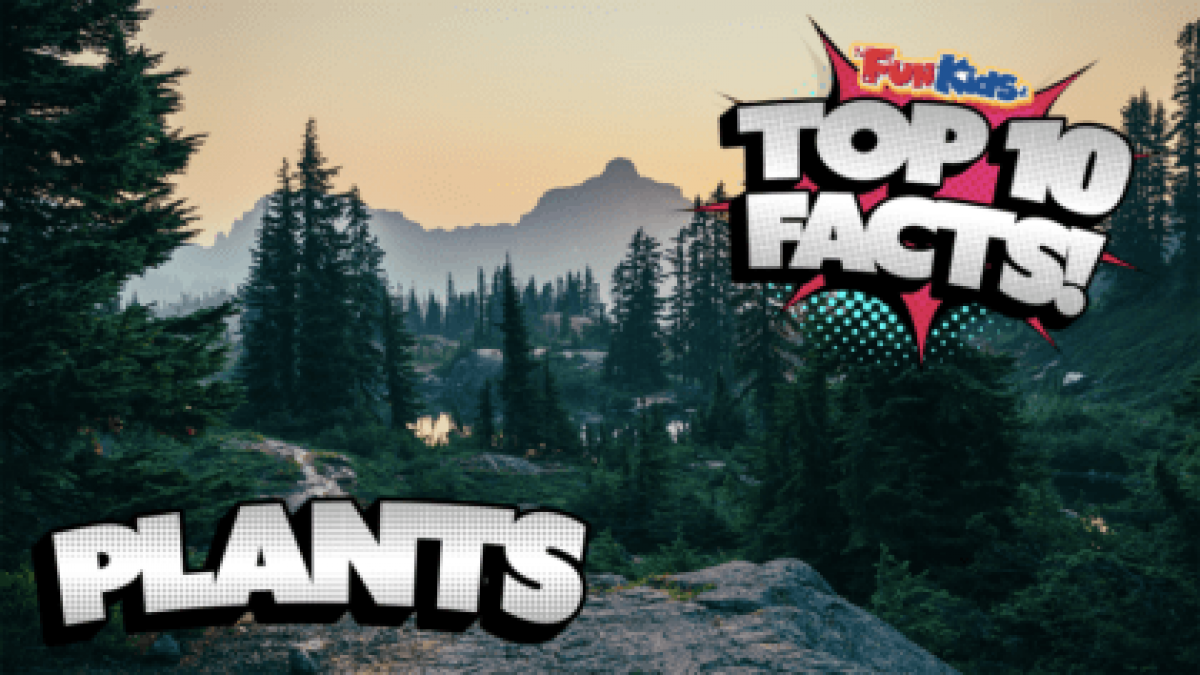 Plants are essential as they release oxygen which helps us to breathe. They also feed animals and create great environments for animals to live in.

This is how plants make their own food.

They absorb sunlight through the plant’s chlorophyll.

The energy from this turns the water into hydrogen and oxygen.

Oxygen is then released.

The hydrogen that is made and the carbon dioxide from the outside air are used as the plant’s food.

You might have heard of glucose when learning about the food you eat.

Photosynthesis is why it is found in fruits and vegetables.

Glucose gives your body the fuel it needs for energy!

3. How are seeds created?

A flower has pollen on it, it also has an ova, which is an egg.

When these join together, it creates a seed.

The seed will make a new plant grow!

4. Seeds are dispersed so they can grow in other areas.

Seeds need to be dispersed so that plants can grow in separate areas. This can be done in different ways.

Seeds will travel in the wind. This will happen to plants such as a sycamore tree. The seeds have wings so can fly through the air. Dandelions also have very light seeds. If you blow them, they fly away!

Did you know a coconut is the seed of a palm tree? These can float and so water can take them to a different location to grow a new tree.

Peas in a pod can sometimes do an explosion dispersal.

The pod breaks open and the peas (the seeds) will disperse.

Seeds are found in fruits. If an animal eats the fruit, it will then poo elsewhere which will have the seeds in it! Some seeds also attach to animals fur using little hooks, such as a burdock seed.

5. The roots of a plant are usually under the soil.

These get all the nutrients and water and take it up to the plant.

They also make sure the plant stays upright!

Stems take the water and nutrients and move them to different parts of the plant, so it can remain healthy.

Leaves are brilliant for taking in the light from the sun, water and even carbon dioxide which is needed for photosynthesis.

There are lots of different plants all over the world.

How many can you spot?

9. Plants are used in our food.

We use a lot of plants in the foods we eat.

Did you know there are about 2,000 different plants that we use?

For example spinach and lettuce!

10. Some plants are carnivores.

This means they eat insects to help with their nutrient intake. You might have seen a Venus Flytrap. When a fly lands on it, they quickly close so the fly is trapped!