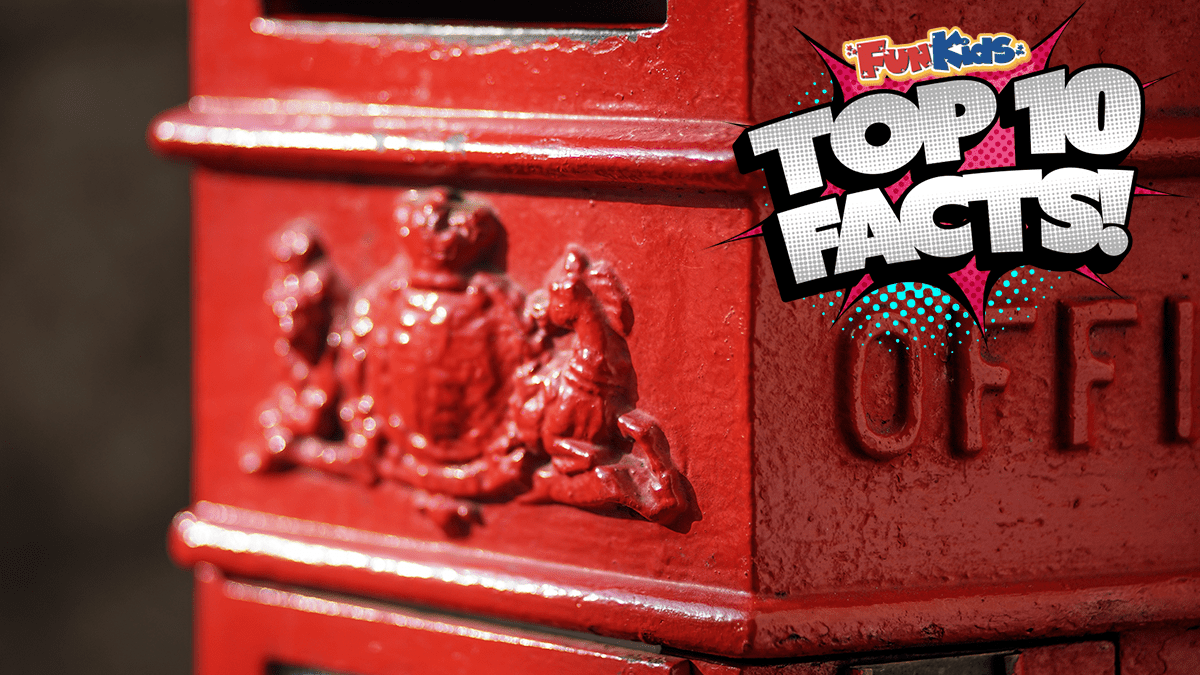 1. Royal Mail is one of the oldest postal systems in the world!

The Royal Mail is one of the oldest postal systems in the world that is still running.

It has been around for over 500 years!

2. The postal service was created in 1516 when Henry VIII was King!

The postal service started in 1516 when Henry VIII was in power.

It was when he knighted the first Master of the Posts.

The first Master of the Posts was Sir Brian Tuke.

He would begin to organise the postal system and work out which would be the important post towns across the country.

3. The postal system was only for Royal use at the start.

The public haven’t always been allowed to use Royal Mail or a postal system.

The public couldn’t use it for over 100 years.

4. Charles l opened up the postal service to the public in 1635.

As you have learnt above, the postal service wasn’t available to the public in the beginning.

We can thank Charles l because he decided to open it up for the public too.

This made communication much easier.

Find out what the letters might have said in 1914 below!

According to the Royal Mail website, it was named this in 1784.

This was when their mail coaches became a familiar sight across the country.

6. Royal Mail used to have an underground postal train!

Under the streets of London was a Royal Mail postal train line!

This was used to take letters across London.

The line went from Paddington to Whitechapel.

You can still visit the line today! Take a trip to The Postal Museum and Mail Rail.

You will journey back in time through the original tunnels and station platforms of London’s 100-year-old postal railway.

1840 was a very important year in the postal system!

Before this, the receiver of the letter had to pay for the postage.

However, when the first ever adhesive stamp was invented, The Penny Black, it meant that the sender would have to pay for postage.

This is how it still works today!

Every address has a postcode. That is the letters and numbers at the end of your address!

Postcodes haven’t always been around! There was a trial in Norwich in 1959.

It worked so well that during 1965 and 1974, postcodes were rolled out to every British address.

They would allow all mail to be sorted by machine which would save a lot of time and make the system more accurate.

There are over 48 million combinations!

9. Before postboxes, people would give their letters to The Bellman.

When you want to post a letter, you usually head straight for the postbox or Post Office.

Before the postbox existed, people would either take their letters to a Receiving House (which was a bit like the Post Office) or they would wait for The Bellman.

The Bellman wore a special uniform and would ring a bell to tell everyone he was there!

He would then collect all of the letters.

10. Postboxes were once green!

Postboxes haven’t always been red… however they did start off that way.

This was an issue as people had trouble finding them. They were camouflaged.