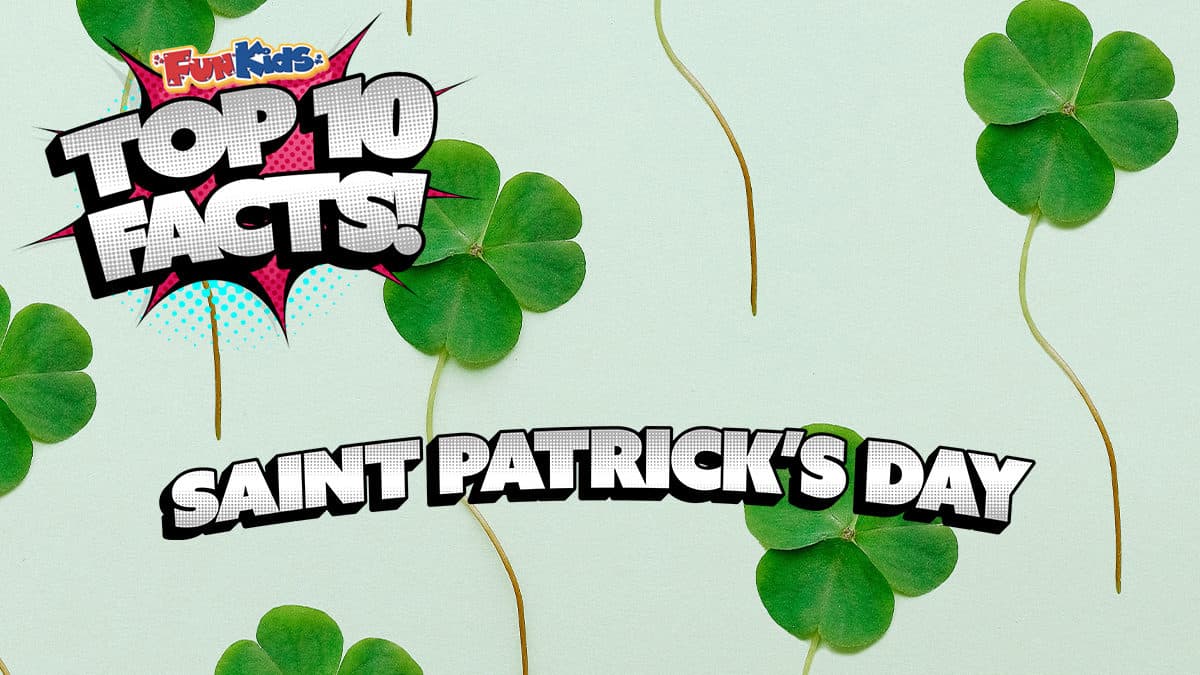 Saint Patrick’s Day is on the same day every year.

This is the day when Saint Patrick sadly died.

However, it still gets celebrated all across the world.

Find out all about Ireland here!

3. Saint Patrick was a bishop in Ireland.

Saint Patrick was born in Britain, during the Roman period.

However, he was taken to Ireland to become a slave, against his own will.

After he was free, Saint Patrick became a priest and was later made the first bishop of Ireland.

It is believed that he brought christianity to Ireland.

4. It is believed that Saint Patrick got rid of all the snakes in Ireland.

Rumour has it, Saint Patrick drove all of the snakes out of Ireland.

We’re not sure if it’s true though…

Snakes don’t tend to live in places like Ireland!

5. The shamrock is a symbol of Ireland.

Did you know that the shamrock is a symbol of Ireland and also Saint Patrick’s Day?

There will be lots around during the celebrations.

It is a type of clover and usually has 3 leaves (unless you’re lucky).

The three leaves are meant to stand for faith, hope and love.

It’s really lucky if you get one with four leaves. It is meant to bring you lots of luck!

6. There will be lots of leprechauns about!

On St Patrick’s Day, people love to dress up!

One of the most popular costumes is a leprechaun.

It is said that they have a pot of gold hidden away and if you capture a leprechaun, he has to tell you where it is!

7. The Chicago River is turned green every year to celebrate!

St Patrick’s Day often gets celebrated around the world.

Every year the Chicago River is turned green to celebrate!

Usually there are Saint Patrick’s Day parades where everyone will come together to celebrate.

However, due to the pandemic, it has been moved online this year.

9. If you’re not wearing green, you might get a pinch!

You should always wear green on Saint Patrick’s Day!

It is believed that if you wear green then you will be invisible to leprechauns.

If you aren’t wearing green, then a leprechaun will see you and pinch you!

This is why it has now become a tradition to pinch anyone who isn’t wearing the colour green.

Make sure you don’t do it too hard. Ouch!

What is a celebration without all of the yummy food?

Some of the most traditional Irish foods include shepherd’s pie, corned beef and cabbage and Irish soda bread.

Dan visited the cast of The Lodge in Northern Ireland

Playing: lose you to love me by selena gomez 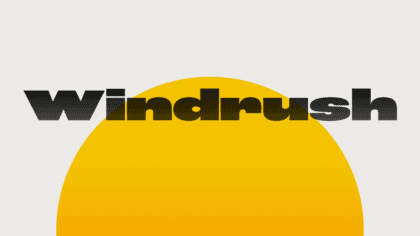