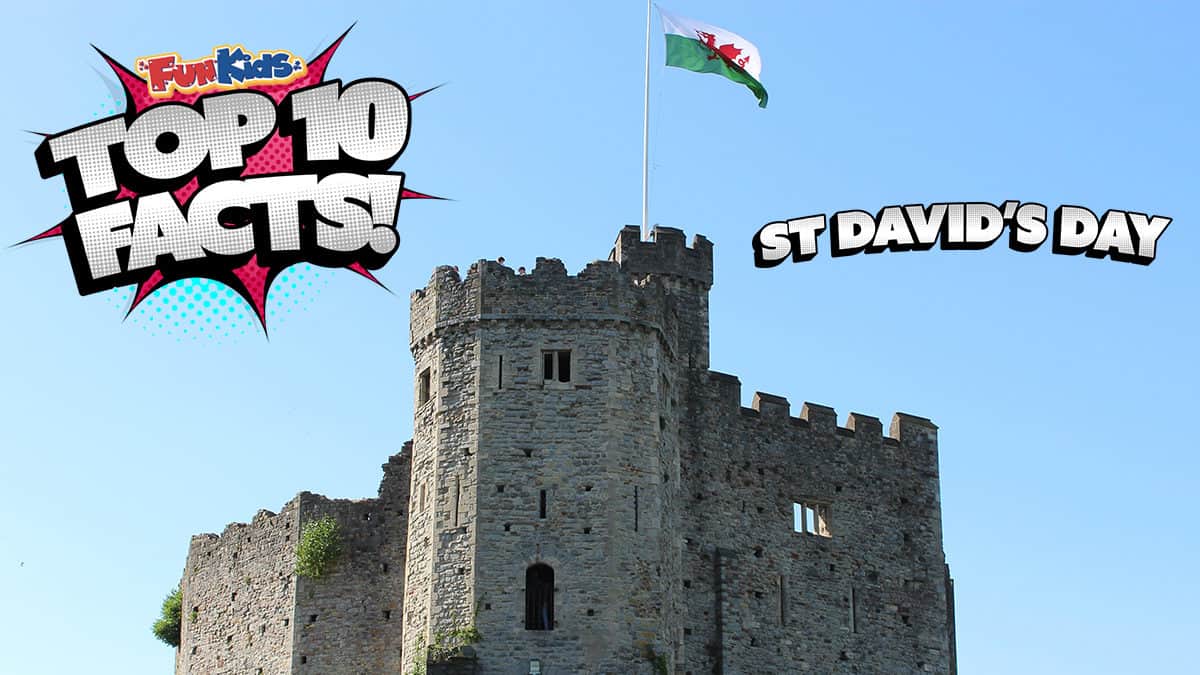 1. Saint David is the patron Saint of Wales.

This is because Saint David is the patron saint of Wales!

This celebration is held to remember him.

2. Welsh people wear a daffodil or a leek on this day.

Did you know that daffodils and leeks are the national symbol of Wales?

There are many reasons as to why this is.

It is believed that leeks were put into soldiers helmets during a battle with the Saxons. This was so that you could recognise your fellow soldiers!

It’s also believed that the Battle of Crécy took place in a field of leeks.

Daffodils are also used as a national symbol and has recently replaced the leeks a bit more.

They come out around the time of St David’s Day!

The Welsh have their own language, however they speak English too.

Saint David is also known as Dewi Sant in Welsh.

Although quite a lot is known about Saint David, there is still one question that is unanswered!

It is a mystery as to when Saint David was actually born.

However it is believed it was around the year 500.

Saint David was a vegetarian – he never ate meat.

It is believed that he only ever ate leeks. He only drunk water too!

Maybe that is one of the reasons why the leek is a symbol of Wales!

Find out why you need to eat your five a day!

Watch this video about nutrition!

St David’s Day is on 1st March every year.

It is celebrated on this day as this is the day that Saint David sadly passed away.

He is now buried in Wales, at the St David’s Cathedral.

8. Legend has it that Saint David could perform miracles!

It is said that Saint David was preaching to a large crowd of people.

The people at the back couldn’t hear him.

He made the ground below him form into a hill so that the people at the back could hear and see him better!

9. Every year a parade is held in Cardiff to celebrate.

Every year, there is a parade held in Cardiff on St David’s Day.

Lots of theatre groups get involved.

The parade also includes lots of dragons, like the one on the Welsh flag.

Welsh is a very tough language to learn.