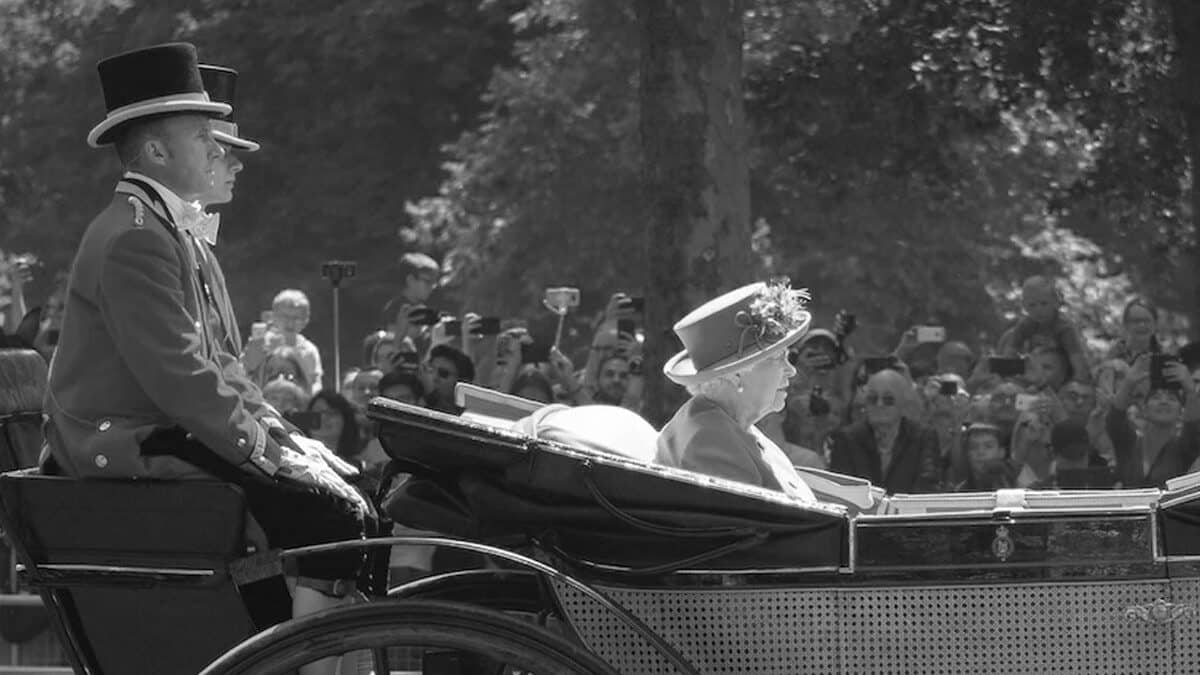 1. Kings and Queens have two birthdays.

Having two birthdays seems impossible – surely you can only have one birthday as you’re only born once!

This is because the monarch’s birthday is marked by a parade known as Trooping the Colour and Edward VII, who reigned from 1901 to 1910, decided it wouldn’t be very fun to celebrate this in November (when his birthday was) because it was cold so moved his own birthday to June.

Now the King gets two birthdays too!

Royals, such as King Charles, are not supposed to sign autographs.

This is incase somebody tries to forge their signature.

3. Queen Elizabeth was the longest reigning British Monarch of all time

Queen Elizabeth reigned since 1952 making her the longest reigning monarch in British history.

Queen Victoria is in second place having reigned for 63 years.

According to reports from people who work in the palace King Charles has his workers squeeze one inch of toothpaste onto his toothbrush every morning.

When Diana got married to Prince Charles at St. Paul’s Cathedral in 1981 she wore a wedding dress with over 10,000 pearls and the dress was over 7.5 meters long.

6. The King doesn’t need a passport to travel abroad

The King is one of the only people in the world that requires no passport for international travel.

When the King travels he must give her full name, age, address, nationality, gender and place of birth to officials at the border.

7. The Royal Family must stay out of politics

Members of the Royal Family aren’t allowed to say they support a particular political party.

Although they can technically vote in elections they stay away from voting so that they aren’t seen to have a certain view of the government.

8. The Queen invented a breed of Dog

The Queen’s favourite dogs were Corgis and when one of her Corgis had a baby with a Dachshund she created a new species of dog called Dorgis!

9. A man married to The Queen doesn’t instantly become King.

If a woman marries a king they become a queen, for example if Prince William becomes King then his wife Kate will become a queen.

However, it doesn’t work the other way around.

10. Queen Elizabeth used to wear bright colours so crowds could see her

Did you ever notice the Queen wearing bright colours?

This is so people would never miss her!