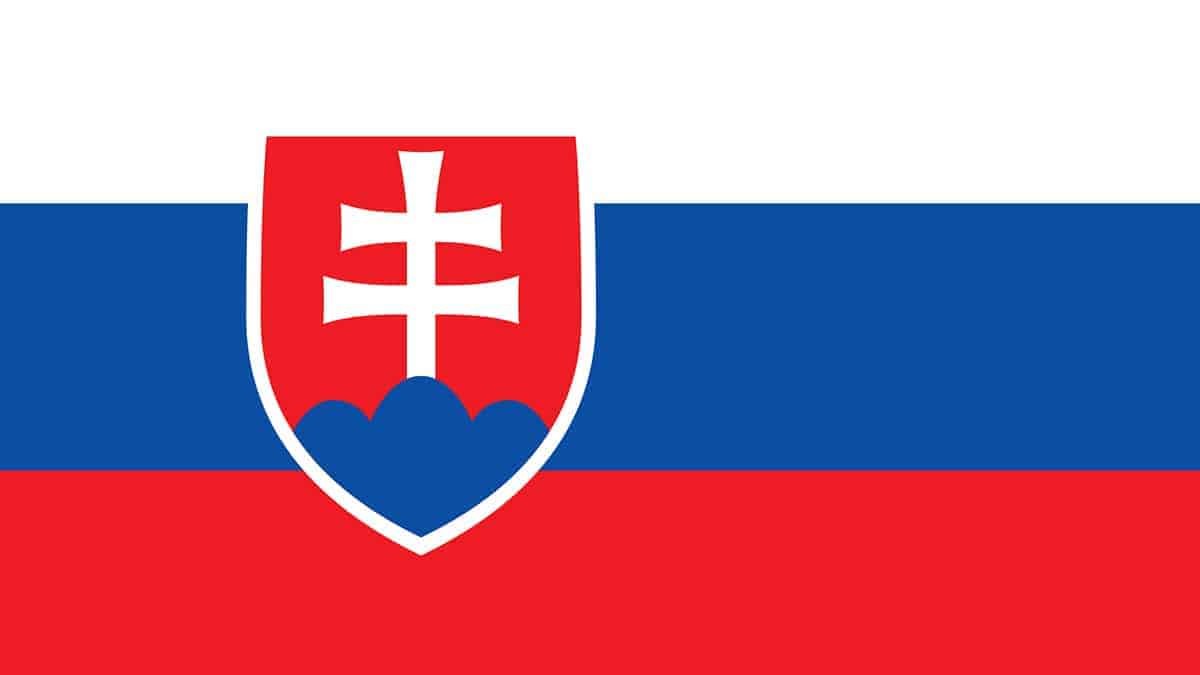 lovakia became an independent state in January 1993 after Czechoslovakia split into its two constituent parts.

The country is in the heart of central Europe, linked to its neighbours by the River Danube.

The Carpathian Mountains extend across the northern half of the country and include the High Tatras – a popular skiing destination and home to the country’s highest peak – the 2 655 m Gerlachovsky. The lowlands of the Danube plain provide a fertile farming region producing wheat, barley, potatoes, sugar beet, fruit, tobacco and grapes.

The President, elected by direct popular vote for a five-year term, has limited powers. The country has a single-chamber parliament whose 150 members are elected for four-year terms.

Ethnically, the population is 86% Slovak; Hungarians are the largest minority.

Perched on many hilltops are fortifications that bear witness to Slovakia’s long history of invasions. Bratislava, the coronation place for the kings of Hungary in the past, has a rich heritage of medieval and baroque architecture.

Traditional meals include potato dumplings with sheep’s cheese and cabbage soup with sausages.

Štefan Banič – invented the parachute in 1913
Andy Warhol – the American-born pop artist, whose parents were from Slovakia.