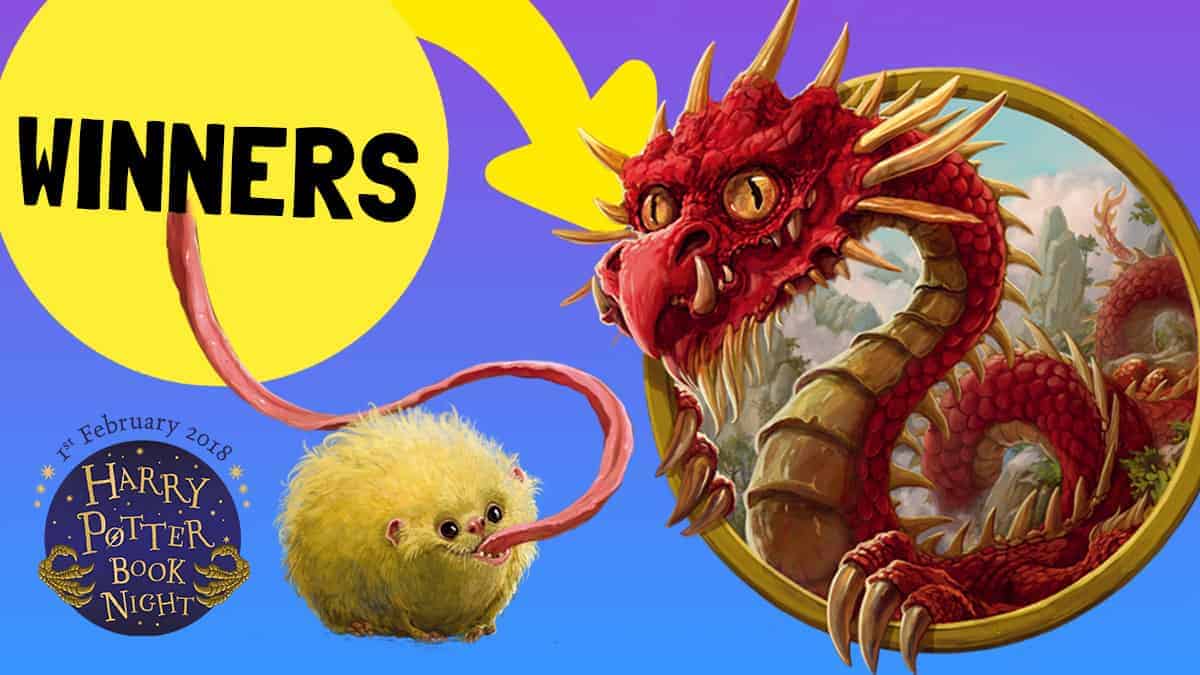 A few weeks ago, we ran a competition where you could draw your own Fantastic Beast.

One winner got family tickets to the Warner Bros. Studio Tour London – The Making of Harry Potter! The runners-up got a whole host of Potter and Fantastic Beasts-themed goodies…

We shortlisted your entries and sent them for judging and now it’s time to reveal who those lucky winners are.

If you didn’t win, don’t worry. There are plenty more chances on the Fun Kids website!

Zuba poops rainbows and when it yawns it plays music to calm people down. Its horn is for protection as it is very rare.

Rhinog has horns for attacking, long legs to elevate its body, spiked tail for attack, and hard scales to protect his underside. The Rhinog is hunted for the golden spikes on its tail which is used to attract mates. It has small teeth to grind herbs and leaves!

The Rampalott is a tree shaped magical creature that turns into a vicious monster with seven long tentacles. It can stretch up to 10 kilometres, engulfing villages and small towns and breaking them with his deadly poison spots!

There are plenty more chances on the Fun Kids website!