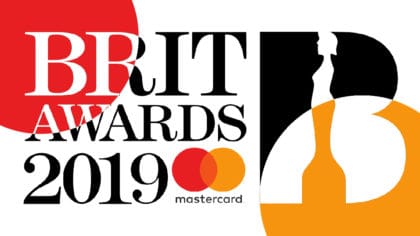 The Brit Awards were earlier in the week! That’s a huge awards ceremony that celebrates British music.

Little Mix didn’t go home empty handed, picking up an award for British Artist Video of The Year for Woman Like Me.

You can hear Tom Walker on Fun Kids Nights, every day from 8pm, where you can also hear the winners of the British Group and British Album of the Year categories, The 1975.

We play loads of these musicians on Fun Kids – the radio station for you!

Find out how you can listen below…