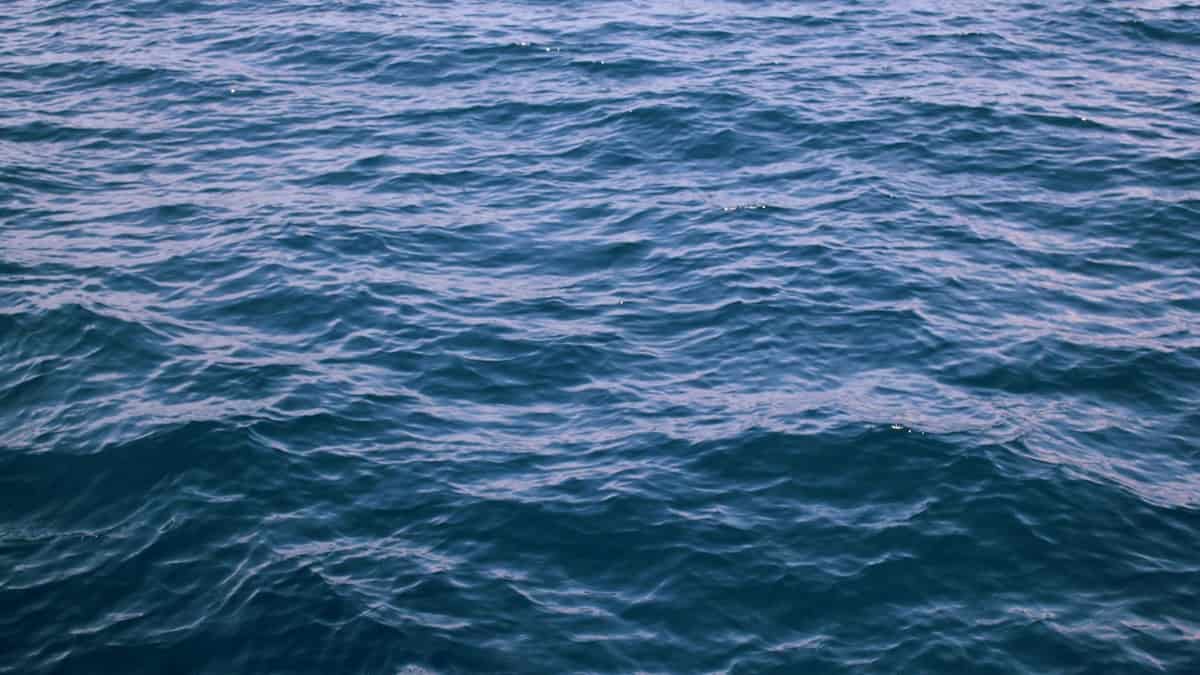 There’s growing pressure to find pollution-free energy sources. Generating power by using water is one of them – well, three actually!

There are three main ways we can generate electricity from water. They are:

Hydroelectric dams can be found all over the world, where large amounts of water can be trapped behind a reservoir.

This trapped water is allowed to escape through pipes in the dam. When the water flows through the pipes, it turns a turbine that is linked to a generator that produces electricity. ‘Run of the River’ hydro systems don’t use a dam and reservoir, but harness the energy in fast-flowing rivers.

Waves are created when wind blows over areas of water. Some of the energy from the wind is transferred to the waves, which then carry this energy as they move through the water.

Wave energy can be harnessed anywhere in the world where there is enough wind to produce waves for most of the time.

In the UK the best places for harnessing wave energy are North-West Scotland, Wales and South-West England. However there is only one commercial wave energy plant in the world, in Portugal, and this only generates very small amounts of electricity. But several are planned for the UK.

Wave energy can be harnessed out at sea or by the shoreline. For example, waves reaching the shore can be used like a piston to push air up and down a large pipe.

The force of the air being pushed is used to turn a turbine. This turbine is attached to a generator that creates the electricity. There are many other ways to make electricity from waves – they all convert the energy in the waves to electrical energy.

Tidal energy can be harnessed wherever there is a strong tidal current.

The best locations in the UK are in Scotland and the Severn Estuary. But there are only a few commercial tidal energy plants around the world.

Tidal energy can be harnessed in two ways. Tidal barrages block an estuary, to force the tidal current through turbines that generate electricity. Tidal Stream generation uses large turbines attached to the seabed. Rather like those used in a wind farm, these have large blades that are made to rotate by the tidal current. This turns a generator to produce electricity.

Playing: if i didn't have you from monsters, inc. by billy crystal & john goodman

More From Curious Kate
Back to top