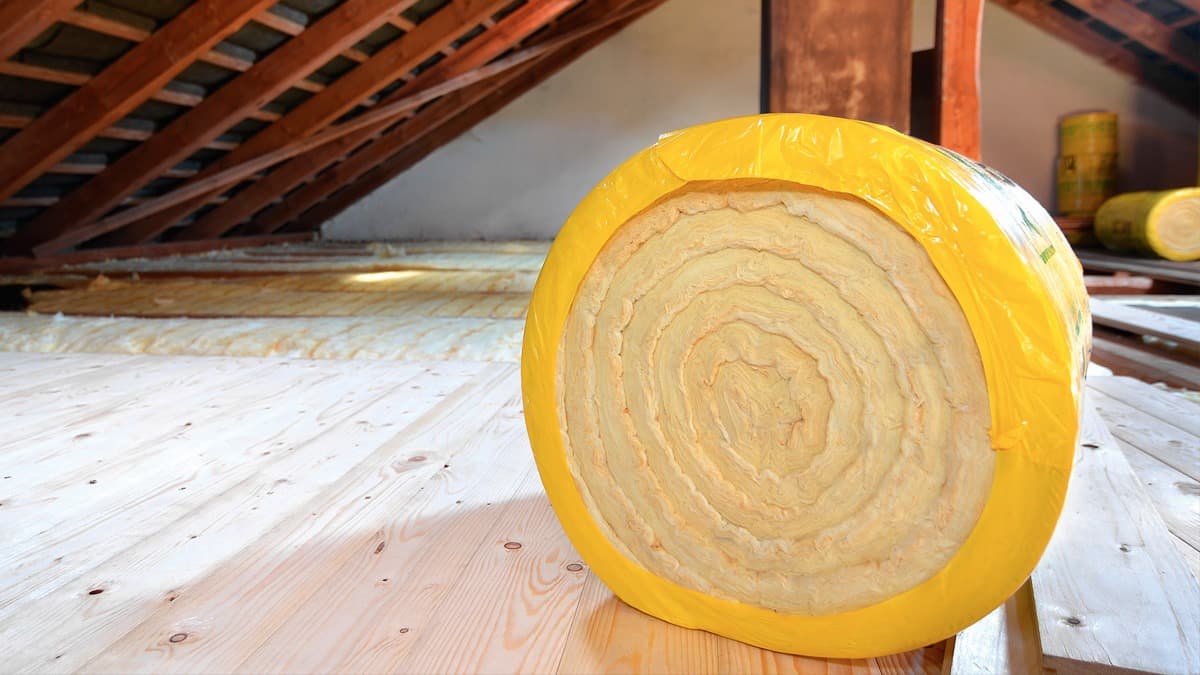 How do you generate electricity from waves?  Tidal energy devices use the natural rise and fall of coastal tidal waters caused principally by the interaction of the gravitational fields of the Sun and Moon. The tide moves a huge amount of water twice each day which can be harnessed to drive turbines which power generators to produce electricity.  Although tidal energy is plentiful, a major drawback is that it can only be generated when the tide is flowing in or out, which only happens for approximately ten hours each day.
http://sciencefocus.com/qa/how-do-you-generate-electricity-waves
As pressure to find sustainable, ‘clean’ methods of energy production mounts, engineers are seeking to harness the power of waves. Waves are more predictable than the wind and hold a huge store of untapped energy. Scottish company Pelamis Wave Power is among those tapping into that energy. Three of its 750kW wave-power machines were part of the world’s first commercial ‘wave farm’, which opened off the coast of Portugal in 2008. That project is now closed, but Pelamis’s P2 was recently named as one of the machines that will be used at three of the six UK offshore sites. The machines will be located 5-10km offshore, where the water is 50-150m deep. Each machine is made up of a series of cylindrical sections, up to 38m long and 4m in diameter, linked by hinged joints. It is ‘slack moored’ so it can swing freely, naturally aligning itself at right-angles to oncoming wave fronts. The UK has about 1000km of Atlantic coastline. The average potential energy of Atlantic waves is 40kW per day for every metre of coastline, which is enough to power around 20 domestic kettles. So, scaling up, 65 P2 machines could generate almost 50MW of power – enough to power up to 33,000 homes a year.
http://sciencefocus.com/qa/how-do-you-generate-electricity-waves

Every day, the heat that we lose from our homes has a significant impact on the planet (and our pockets!)

Through insulation, we can save heat, money and the planet!

Heat travels from hot to cold, so when we heat our homes, heat will escape from any uninsulated area to the cooler temperature outside.

A brick house with poor insulation will lose over a third of its heat through the walls, one-quarter through the roof and the rest through the doors, windows and floors.

In the wild, many animals have developed their own solutions for conserving heat loss. The Emperor Penguin lives in the world’s most inhospitable climate – the pack ice of the Antarctic. Penguins have dense, oily feathers and a thick layer of fat beneath their skin – this acts like insulation, keeping their natural body heat in!

The Emperor Penguin lives in the world’s most inhospitable climate – the pack ice of the Antarctic. Penguins have dense, oily feathers and a thick layer of fat beneath their skin – this acts like insulation, keeping their natural body heat in!

In the deepest winter, the penguins huddle together in a continually moving spiral in order to conserve heat and stay warm in freezing temperatures and high winds. The penguins on the outside of the huddle turn their backs to the wind to shield themselves and the inner core of penguins.

The penguins on the outside of the huddle turn their backs to the wind to shield themselves and the inner core of penguins!

The spiral revolves to allow those on the outside to move to the centre, where the heat is trapped by the layer upon layer of insulated penguin bodies. It is that warm, that sometimes steam can rise!

The techie bit about how heat can transfer:

Different materials have different properties. So metal is a good conductor – this is why it is great for saucepans and why teaspoons get hot.

However, a saucepan handle is often made of wood or plastic because these materials are insulators and therefore stop your hands being burned.

We can all reduce the transfer of heat through insulation. Insulation is the material or technique used to reduce the rate at which heat is transferred:

We can insulate our homes by adding insulating materials such as fibreglass, polystyrene, foam or wool or by installing double glazing or fitting carpets to reduce the heat loss through roofs, walls, windows, doors and floors.

Making small changes, such as using draft excluders or closing blinds and curtains to keep houses cool in summer and warm in winter, all contribute towards insulating homes.

Insulating our homes and school will:

Watch this guide to insulation from expertmathstutor:

More From Curious Kate
Back to top