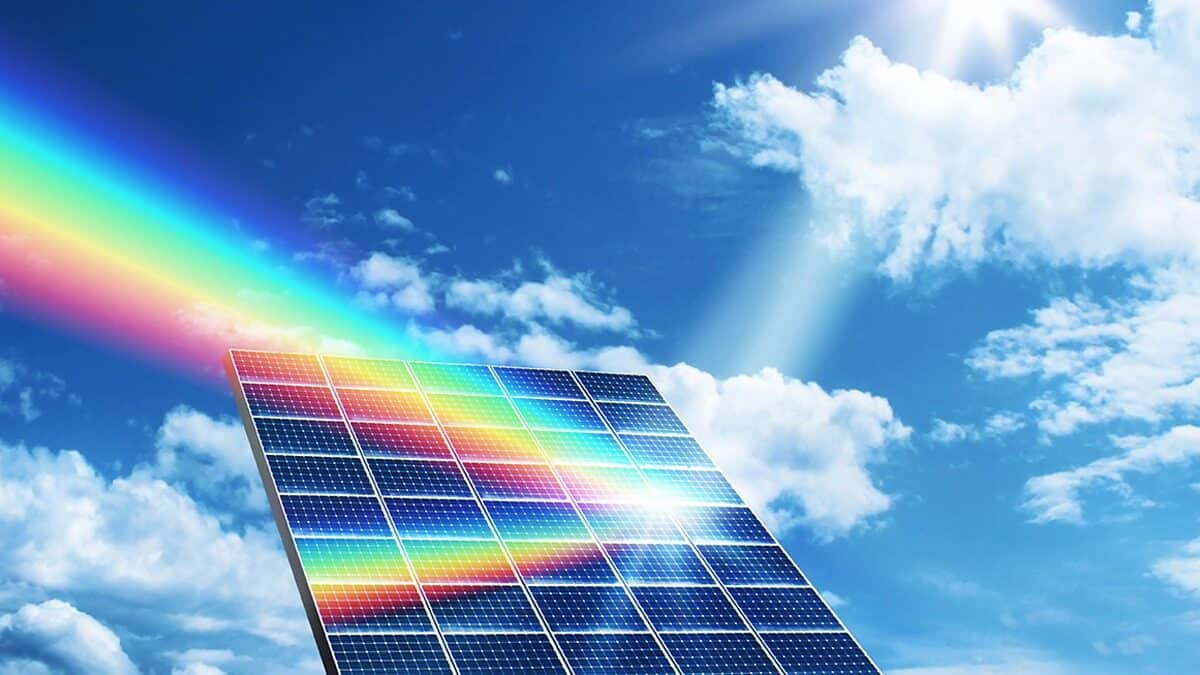 How do you generate electricity from waves?  Tidal energy devices use the natural rise and fall of coastal tidal waters caused principally by the interaction of the gravitational fields of the Sun and Moon. The tide moves a huge amount of water twice each day which can be harnessed to drive turbines which power generators to produce electricity.  Although tidal energy is plentiful, a major drawback is that it can only be generated when the tide is flowing in or out, which only happens for approximately ten hours each day.
http://sciencefocus.com/qa/how-do-you-generate-electricity-waves
As pressure to find sustainable, ‘clean’ methods of energy production mounts, engineers are seeking to harness the power of waves. Waves are more predictable than the wind and hold a huge store of untapped energy. Scottish company Pelamis Wave Power is among those tapping into that energy. Three of its 750kW wave-power machines were part of the world’s first commercial ‘wave farm’, which opened off the coast of Portugal in 2008. That project is now closed, but Pelamis’s P2 was recently named as one of the machines that will be used at three of the six UK offshore sites. The machines will be located 5-10km offshore, where the water is 50-150m deep. Each machine is made up of a series of cylindrical sections, up to 38m long and 4m in diameter, linked by hinged joints. It is ‘slack moored’ so it can swing freely, naturally aligning itself at right-angles to oncoming wave fronts. The UK has about 1000km of Atlantic coastline. The average potential energy of Atlantic waves is 40kW per day for every metre of coastline, which is enough to power around 20 domestic kettles. So, scaling up, 65 P2 machines could generate almost 50MW of power – enough to power up to 33,000 homes a year.
http://sciencefocus.com/qa/how-do-you-generate-electricity-wavesThe Sun is a star and without it there would be no life on earth. This is why the Sun is called the ultimate source of energy. The Sun’s energy is produced by a process called nuclear fusion.  Every second, the Sun emits vast amounts of energy, much of which is light, and this solar radiation can be converted into electricity.

If we could collect and store all the energy we get from the Sun in one minute, we would have enough energy to power the Earth for a whole year!

But how can we collect this energy?

Plants and trees are pretty good at collecting this energy!

With the help of green chlorophyll, they use light energy to make food – they’re our solar powered food factories.

But how can we copy them?

Scientists and engineers are working on ways to do this and have developed photovoltaic cells, or PV cells for short, that can turn sunlight into electricity!

Originally developed to power satellites in space, PV cells are combined in solar panels and mounted on the roofs of buildings. They can also be used to power devices such as calculators and watches.

Sunlight lands on layers of special materials that are designed to create the electrons that are needed for electricity.

When these sunlit materials are connected to circuits, electricity flows. We can’t get very much power from PV cells yet, but the technology is improving all the time and although we’ll never be able to catch all the power from the Sun, we may be able to get enough to power some of our favourite devices.

We can also store the energy generated by solar cells in batteries to use at a later time.

Storing energy in batteries is not very efficient, but it is useful, so many solar-powered devices have a battery too that stores energy when it’s sunny, to use when it’s dark.

But solar power also relies on us!

To fully benefit from any solar or insulation installation, we need to change our behaviour slightly.

For example, we need to insulate the property, turn down the thermostat and do the things that will make the most out of the energy solar power generates.