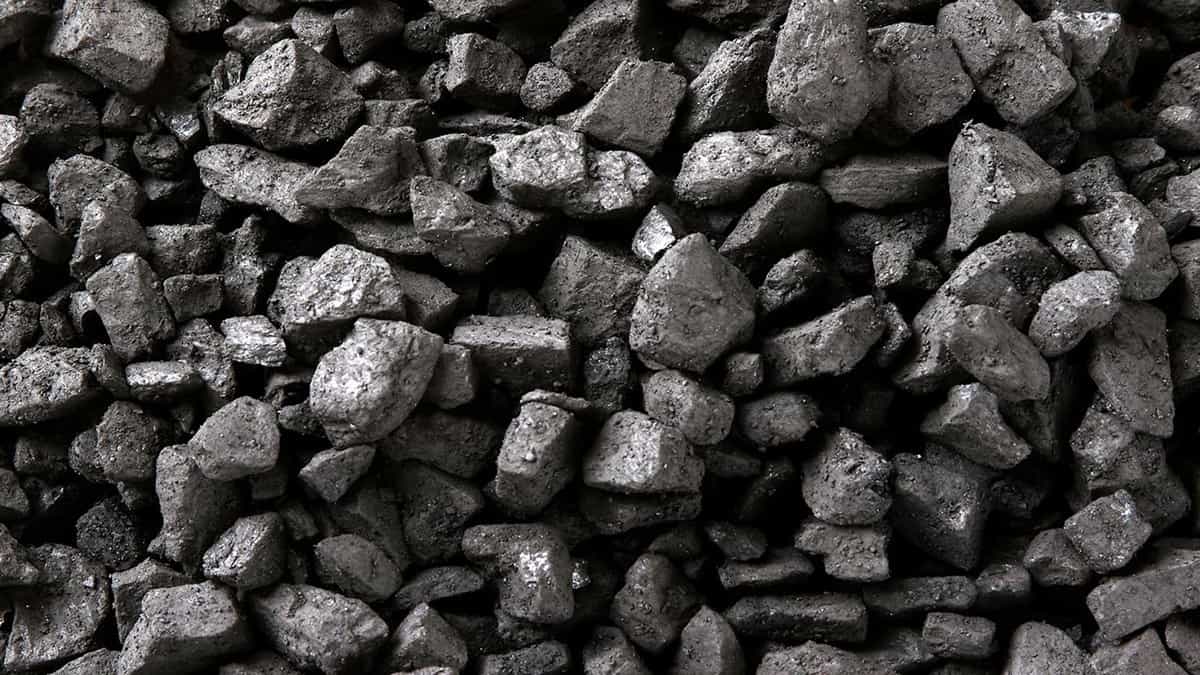 Here’s the need-to-know stuff about the energy source, coal!

Coal is a form of rock that is usually black and hard, or black-brown.

How was it formed?

Around 300 million years ago the world was covered with tropical swamp forest. When these plants died they fell into the swampy Earth and over time were buried. Over millions of years they were changed into coal by pressure from the layers of rock above them.

Where can you find coal?

Coal can be found in many places in the world. Some of the main sources include: China, India, USA, South America, Australia, Russia, Poland, Northern England, Scotland and Wales.

Coal is burned to heat water and produce steam. This steam propels the blades of a turbine. This is attached to a generator, which produces electricity.

What are the advantages of using coal?

What are the disadvantages of using coal?