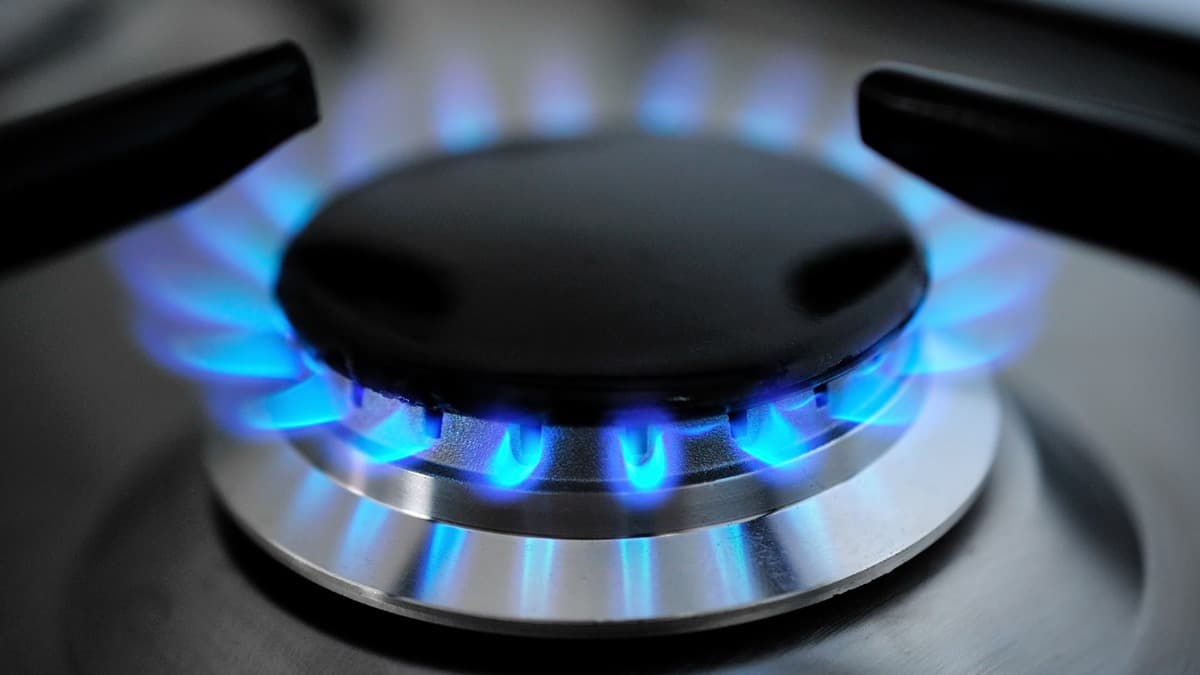 It sounds so silly but energy can be made from dead dinosaurs, animals and plants that lived million years ago!

When they died, the remains were buried under many layers of rock and soil. Over time, the tremendous heat and pressure created by these layers turned the animal and plant matter into oil and natural gas…

Once natural gas has been processed and is ready for use, it doesn’t really smell of anything. In fact, humans have to add a special smell into it so that it’s easy to smell if there’s a leak.

Gas is found deep underground in many parts of Earth.  The UK has its very own source in the North Sea, although that gives them only about half of the amount they need.

The UK buys gas from other countries. Some is sent in pipes from Europe and some evens gets here by ship!

Once it’s cleaned up, it can be used to create electricity in power stations. Or it might be sent directly into homes to heat boilers or cook food.

If humans try not to waste the stuff, it might last another couple of hundred years…