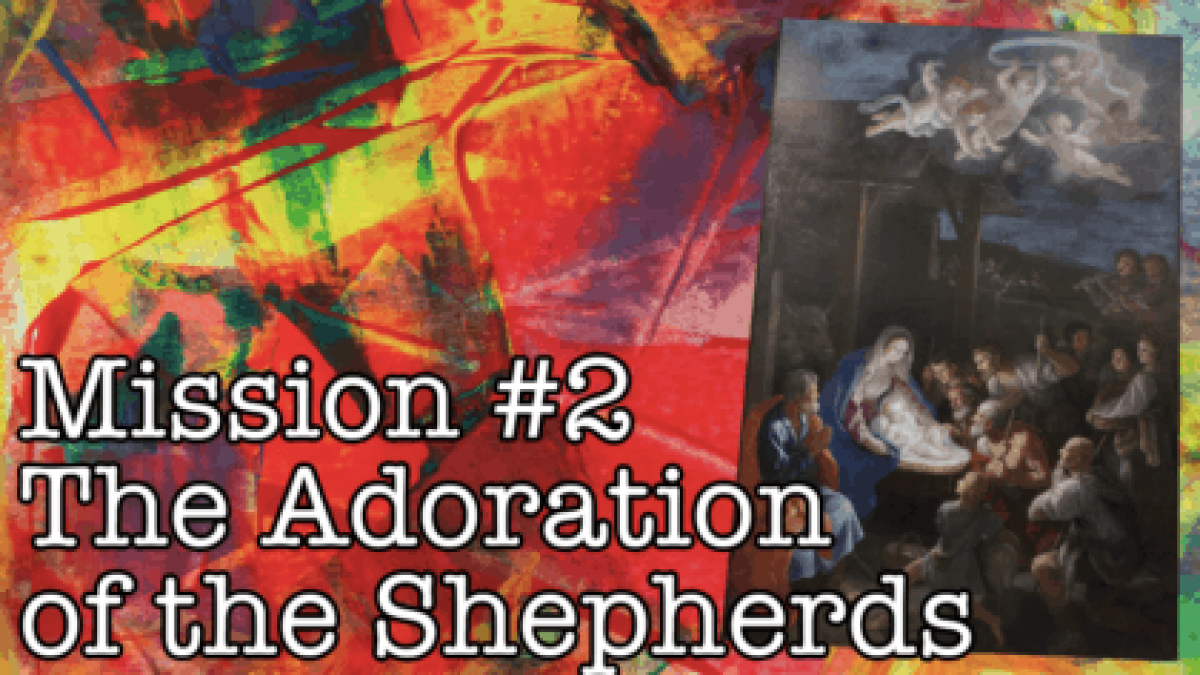 The Adoration of the Shepherds is a famous painting of a nativity scene. But it’s also famous for going on quite a journey!

It was painted by an Italian painter called Guido Reni.

What’s the painting of?

The painting is a nativity scene that depicts the birth of Jesus.

You can see baby Jesus glowing in the centre with Mary and Joseph, surrounded by shepherds and with angels above them.

What makes this painting so special?

Well first of all as you can see from the image above, this painting is HUGE! It’s 5 metres tall which is as tall as a double decker bus!

It being so big led to a few problems. One being that when it arrived at The National Gallery it was too big to fit through the door. They had to roll the whole thing up just to get it inside the building.

So what’s this famous journey it went on?

Well the painting was found in a castle in a country called Lichtenstein – that’s a very small country next to Germany.

Over 50 years ago, in 1957, the National Gallery sent their trustees to go and have a look at the painting. But it was so dark inside the castle, it was hard to get a good look. So someone decided it would be a great idea to take it outside into the sunshine to see more.

However, it was a very blustery day. So windy, in fact, that the painting was caught on a gust of wind and thrown into the air! It ended up quite a way away torn on a fence… Woops!

To fix it, it was given a good clean up to remove layers and layers of dirt and old varnish. Once that was done it was carefully lined on the back to give it more strength, and any paint which had flaked off was replaced stroke by stroke. In fact, it was during this process that the conservations team found out that the painting was discoloured in strange smears and patches.

After a lot of investigation, they discovered that it was most likely bat poo which had covered the canvas during all those years in that castle!

Check back tomorrow for another mission all about famous paintings 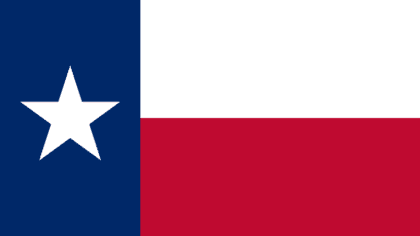 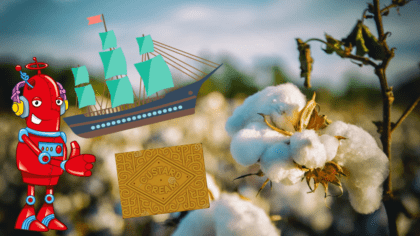