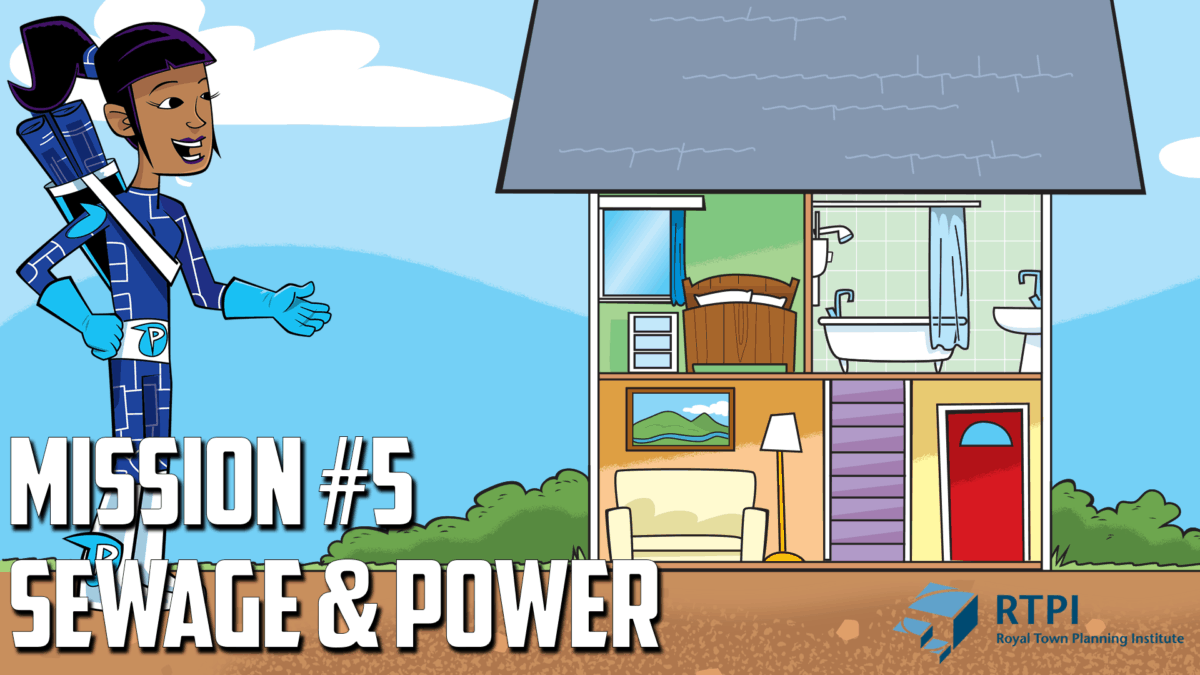 This is a famous painting of a rich mother with her two children all dressed as Greek gods.

What’s the painting of?

It was painted in 1691 and it depicts a woman called The Marquise de Seignelay and her two children.

In the picture, the Marquise and her sons are all dressed up – it’s not how they were normally dressed.

She’s dressed as a Greek Goddess called Thetis, her eldest son is Achilles and even the toddler gets a Greek makeover too – he’s Cupid. The robes they are wearing are brightly coloured in reds and blues. And there’s golden armour and jewellery everywhere.

Why was this painting made?

The Marquise was married to a powerful nobleman who died quite young, so she was left alone with her children.

Women didn’t have the same rights then as they do now, and in those days, the only option she’d have was to find another nobleman to marry! So she used what money she had left to show how beautiful and rich she was by dressing as these God-like characters in this colourful painting.

It was painted by a French artist called Pierre Mignard.

Pierre lived in the 1600s and was known for his religious and mythological paintings.

So what’s interesting about this painting?

Look at the colours in this painting. They have pink, blue and red cloaks and red and green flowers in The Marquise de Seignelay’s hair.

The bright colours were very important as it showed how rich she was.

Having bright colours now may not seem like a very big deal – you probably have every colour of the rainbow in your pencil set – but it was back then.

People back then didn’t know much about chemistry and making colours so they had to make coloured paint out of lots of things that they could find. This meant that bright colours were hard to make which meant they were expensive which is why this coloured painting showed her wealth.

So how did they make coloured paints back then?

These were the easiest to make. You could make them from mud, ashes and chalky rocks which were pretty easy to find and they keep their colour without fading too much.

This was a tricky colour to get.

Whilst there are lots of green things in nature it was hard for chemists and painters to capture the colour in paint in large amounts until the 1800s. Funnily enough, lots of paintings from then started to feature rolling hills and countryside – something that had previously been almost impossible to paint realistically!

The most successful greens were made from a very precious and expensive stone called Malachite. So only very rich patrons, like the Marquise, or artists could afford to create paintings using such vibrant greens.

These were made from ground-up minerals such as lead, orpiment or realgar.

A very bright red called Cochineal was made from squashed beetles. Yuck!

Blue is everywhere – not least in the sea and sky. But blue was always a very difficult colour to make because it doesn’t appear in things which can be made into paint.

For a long time, the only way to get a good deep blue was to grind up a rock called Lapis Lazuli – and that was very expensive to get hold of because it had to come all the way from Afghanistan and had to travel a long way across land and sea.

This is one of the reasons why the Marquise in the picture is draped in lush blue fabric because to use that much colour was a sign that the painting had cost a lot of money. It’s a massive show of her wealth and the way she’s dressed shows she thinks she’d be a pretty good catch for a nobleman.  After all, who wouldn’t want to marry a goddess?

Check back next week for another series of daily missions!

Playing: no tears left to cry by ariana grande