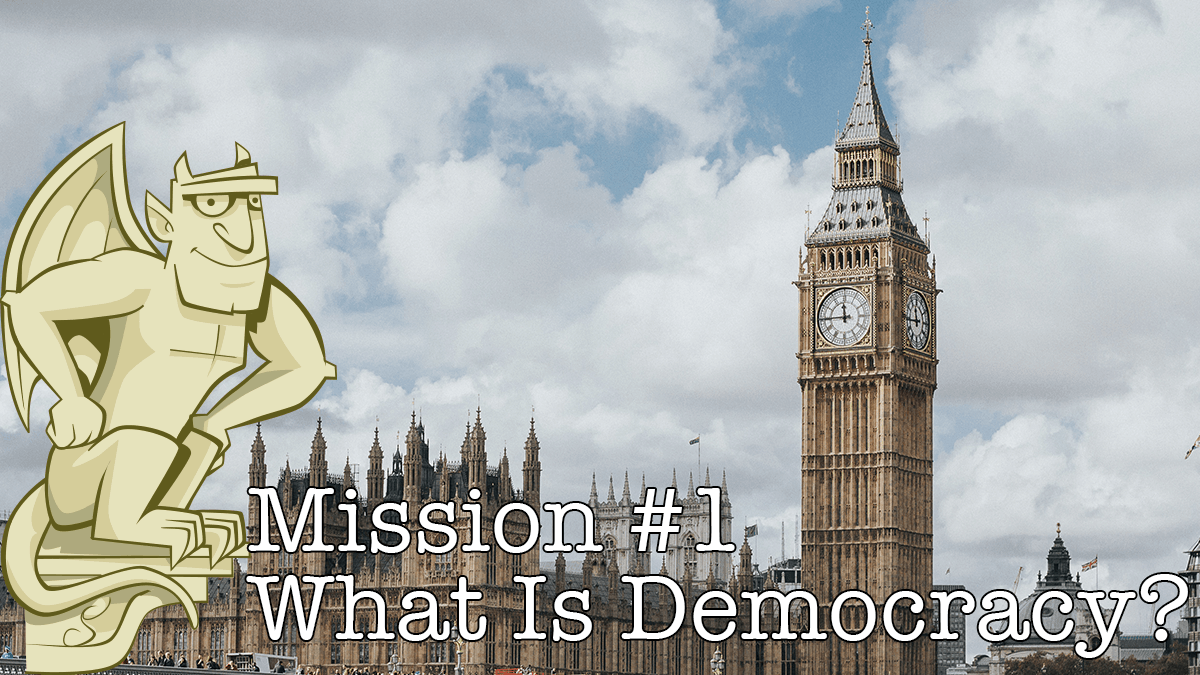 He get’s to see all the goings on with the UK government and is always keen to talk about how it all works.

After that you should have a better idea about what democracy is and where it came from.

Democracy is the system of government we have in the UK.

All it really means is that as many people as possible get to have a say on what happens in this country through voting.

They way it works is that the country is divided up into areas and in each one of those areas the people who live there vote for an MP that they want to represent them in parliament.

This MP then goes to Parliament and represents the area in the government when decisions are made.

It wasn’t always a democracy in the UK though, the country used to be ruled by a king or queen. We may have a queen at the moment but back then the king or queen would decide everything on their own and rule the country absolutely. the queen doesn’t do this today, instead she leaves running the country to our government which is a democracy.

The timeline of democracy

So how did we get from kings and queens ruling the land to the democracy we have today where everybody gets to vote?

King Henry I was the king at the time and he didn’t. just make the laws, he was above them.

That means that he made all the rules but he didn’t need to play by the rules himself – it was so unfair!

King John was in power but a group of barons had had enough with him doing whatever he wanted so they came to him asking him to sign the Magna Carta.

The Magna Carta was a very important document that made the king agree that he was not above the law (so if he did anything bad he would get punished for it just like everyone else) and that citizens could be protected by laws.

For a few hundred years the kings and queens of the land were still in charge but they call on the richest and most powerful people in the land to meet him and help him decide on things, give him advice and even give him money.

Although the country was being represented in these meetings you needed to be rich and powerful to be able to vote for any of these representatives.

Things started to change again around this time.

King Charles I was in power at the time and he decided to ignore all the representatives and instead do whatever he liked.

This lead to a civil war that had lots of battles for power – in the end the king got beheaded and the country had no king or queen at all!

Citizens started to get annoyed with parliament. Some tiny villages had 2 representatives in parliament whereas some big cities like Birmingham had none!

It wasn’t fair at all as the country wasn’t being represented fairly when big decisions were being made.

This was because if you didn’t have land or were a noble then you just didn’t count – it was really unfair!

A group of people called Chartists got together and put forward some demands to make things better.

Some of the demands were that all men should have the vote, votes should be in secret and that you didn’t have to be a landowner to be a representative (AKA an MP).

It took about 100 years for these demands to be met.

The Suffragettes were campaigners who wanted all women to be able to vote just like men could. They kept campaigning and some even died doing it!

All men and women can now vote.

Check back tomorrow for another quiz all about government.

Playing: everything is awesome!!! (from the lego movie) by tegan and sara & the lonely island 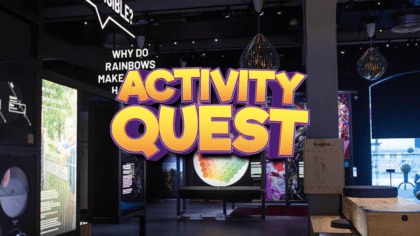