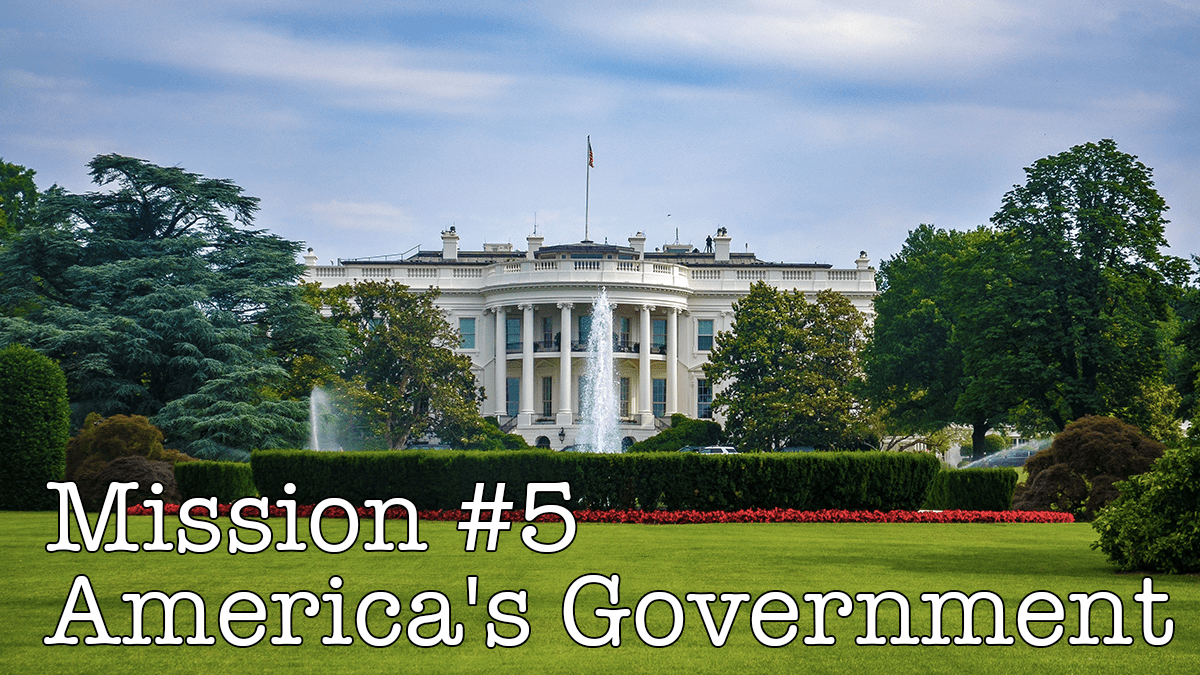 Where is the US government?

The president is the leader of the country – just like the Prime Minister is in the UK – and the President lives in the White House in Washington D.C.

What’s the difference between the Prime Minister and The President?

There are a couple of major differences:

The Prime Minister has to go through parliament, the President does not.

The Prime Minister can’t just do anything they like even though they are the leader of the country’s government. Everything has to go through parliament first.

This is because the UK people haven’t actually voted for the Prime Minister. In the UK people vote for an MP to represent their local area in parliament. There are 100’s of MPs across the country all representing different areas (called constituencies).

Each MP is a member of a political party – a political party is just a group that all believe the same or similar things when it comes to running the country – and the party with the most MPs chooses who get’s to be Prime Minister.

The President on the other hand can make more decisions on his own because they are voted for by the people.

The President is The Head of State in America so they get the final say on anything that happens there.

The Prime Minister is only the Head of Government in the UK so they don’t get the final say.

The Head of State in the UK is the Queen. She has final say on anything that happens and if the Prime Minister wants to do something they need to Queen to agree to it.

This means that the Queen can say no to anything the Prime Minister wants to do. However the Queen hardly ever says no.

How is the President voted in?

In the US there are two main political parties called The Democrats and The Republicans.

Both parties decide who they want to be president then it’s up to the US people to decide on their favourite.

The way the system works is that people in the US vote for people called Electors in each state. Each Elector is supporting a candidate to be president. The process of voting for these Electors is called the Electoral College.

The more people that live in a state, the more Electors it has.

The candidate with the most Electors wins that whole state and the first candidate to win enough states to have 270 electoral votes becomes president.

This is where all the MPs and Lords meet to discuss political issues like new laws.

All MPs are elected by the people of the UK and each one represents an area of the country called a constituency.

The Government decides who gets to be a Lord based on their expertise in a certain area that will make them a good person to have around to discuss things like laws.

Congress is a lot like Parliament in that it’s where government meet to decide on things like laws.

Congress also has two groups just like Parliament but they’re called the House of Representatives and The Senate.

Both the House of Representatives and The Senate are voted for by the American people.

Each state has 2 members of the Senate (called Senators) and at least one member of the of The House of Representatives (called Representatives) but can have more depending on how many people live in that state.

Check back next week for more missions!

Playing: joanne (where you think you're goin'?) (piano version) by lady gaga 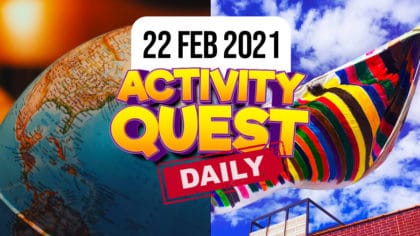 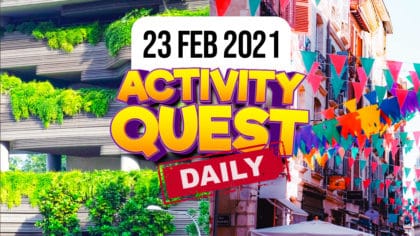