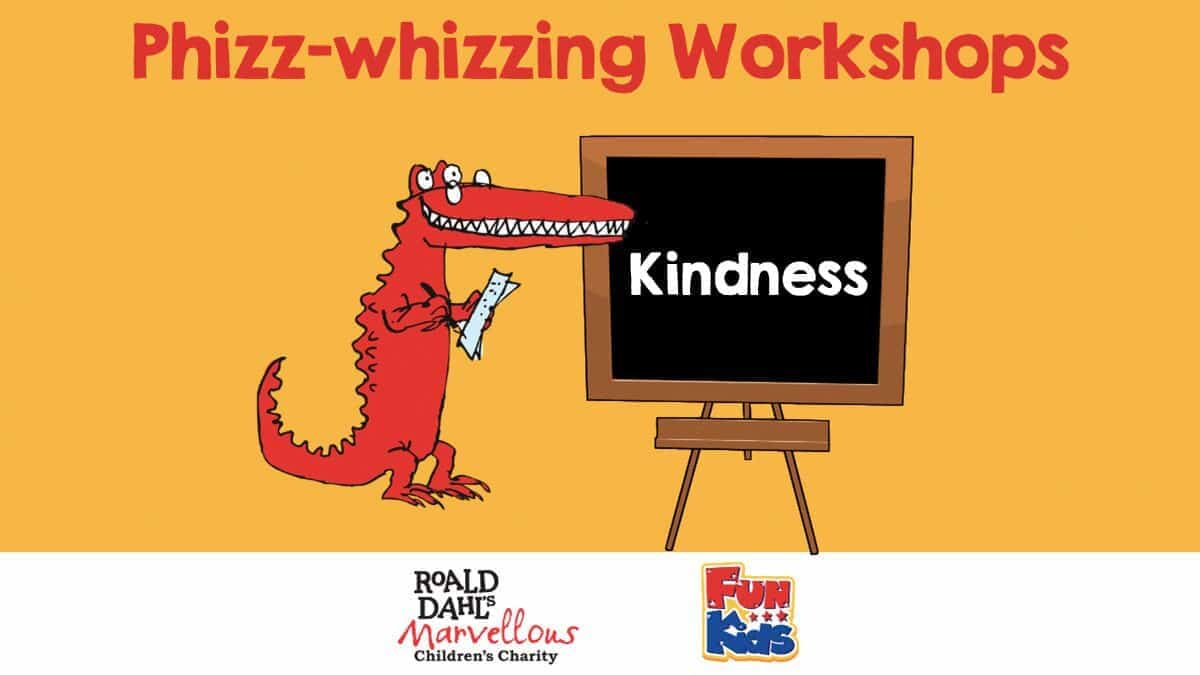 Today’s mission is all about finding out what kindness is and why it’s so important.

Being kind is when you are friendly and generous to someone else.

It’s really important that we’re kind to people. We know how good it feels when someone is kind to us, so when you’re kind to other people it makes them feel good and makes everyone happy!

Here are some examples of people who have been kind…

Captain Tom is someone who was kind.

You’ve probably seen him on the news recently.

He walked up and down his driveway to raise money for charity. He gave that money to people who took care of him when he was poorly earlier his life.

This type of activity – where we do something to try and raise money for others – is called fundraising. We’ll come on to that in a moment.

Some celebrities donate money to charity or work with them to help raise even more. Those people are often called Patrons.

Coldplay, a band that we sometimes play on Fun Kids, are an example of a kind group of people.

They donate 10% of everything they make to charities like Oxfam and Client Earth.

This is Jonas Salk, the man that discovered the first Polio vaccine.

He could have patented the vaccine and made lots of money because it would have meant that everyone will have had to pay him to use it.

He didn’t, and instead donated the vaccine for free. Millions of lives have been saved because of this!

Your mission is to come up with a fundraising plan!

Coming up with ideas is not only a really fun thing to do but you can use those ideas to actually raise some money for charity which is a super kind and amazing thing to do!

Take some paper and write down some ideas of how you could raise money for charity.  A cake sale or a sponsored silence is a great place to start, but can you think of anything that no one’s thought of yet?

Roald Dahl’s Marvellous Children’s Charity is a good cause to donate to and some apps will let you donate from as little as 35p.