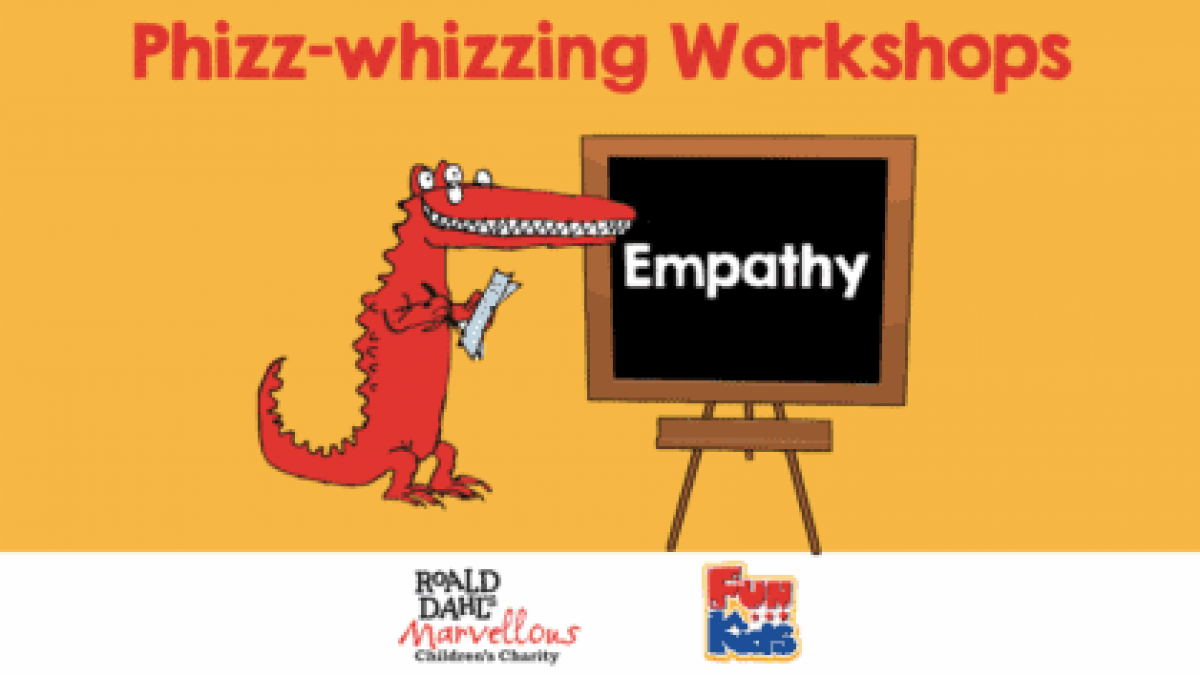 Today’s mission is all about finding out what empathy is and why it’s so important.

Empathy is an amazing quality to have and it’s something we all have.

Empathy just means being able to put yourself in someone else’s shoes and think about how they might be feeling.

For example if you see someone in class all on their own, can you imagine what’s it’s like to be them? That might make you want to go over to them and make them feel included. That’s empathy!

Mahatma Gandhi was an Indian lawyer who fought for India’s independence in the early 1900s as it was still ruled by the British at the time.

George Orwell was a famous English author who wanted to be empathetic to the everyday working people of England so he got rid of his fancy clothes and lived on the streets of London with some of the poorest people in the city.

He was able to use this experience to write empathetically about these people in his writing career afterwards.

Why is empathy important?

Empathy is important because if we are able to understand how other people are feeling then we can help them and make things better for everyone!

Your mission is to draw emotions…

How well can you tell what people are feeling from their face?

Draw some emotions on a piece of paper and show them to your friends and family. Can they tell what emotions you’ve drawn?

Download and print off the worksheet below and draw your emotions on that!