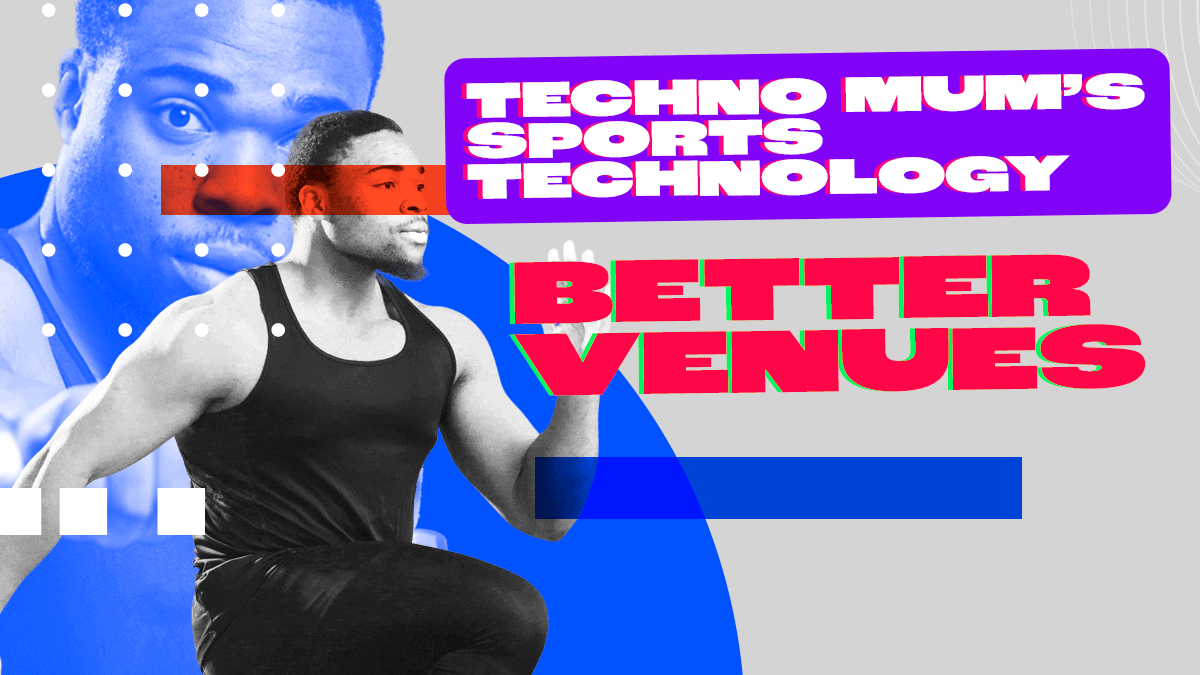 Imagine building a massive sports stadium.  What sorts of things might you need to think about? As well as making sure facilities for the athletes are top notch, the spectators will expect to be comfortable as well.

Stadium and venue designers need to make sure each building does a great job.  It has to be accessible to everyone, with enough space for the events and seating with good views.  Different countries face different challenges too.  Countries that are prone to earthquakes, like Japan, have to use design innovations to make sure venues can withstand the violent shaking, like rubber bearings under the roofs to absorb shocks.

Keeping the temperature just right is very important too. The National Stadium in Japan uses adjustable wooden batons in the roof to direct natural wind into the venue, whilst the Beijing Aquatic Centre was built with a bubbly outer which acts like a greenhouse to keep things warm.

Sustainability has never been more important and we see it used increasingly at the forefront of sport.  As well as generating power for lights, heating and cooling fans, solar panels can create hydrogen which is used to power the buses and cars that transport competitors around.

The Internet of Things

You might wonder what the internet has got to do with going to see a race or watching the match.

The internet of things is how we can connect physical objects or services by sharing data.  From booking tickets for events to tickets for the metro, data is shared to make things seamless from your home to your seat at the stadium. Your mobile phone can find the quickest route, the next bus, pay the fare, let you choose your seat and even order and deliver refreshments when you get there!

With tens of thousands of people at large sports events, it helps things go smoothly.

Face recognition software can help pull it all together, so you might not even have to show your e-ticket.  You just walk through a scanner.  As well avoiding queues, it’s safer too.

4G doesn’t cope very well with large crowds or built-up areas, but many countries use vast online clouds and a new turbo charged 5G network.  That helps ensure an incredible amount of information can be whizzed around between athletes and coaches, spectators and venues.

People working at the venue need to be able to talk to each other – the people selling refreshments, the security guards, even the train guards.  They’re all able to be connected up to create a smooth and exciting experience for all.

Here are seven of the most high tech sports stadiums on the planet.

Scotiabank Saddledome was engineered as an inverse hyperbolic paraboloid the help support its weight without view blocking pylons. It has a seating capacity of 19,289.

The venue has a capacity of 55,000 and is the world’s first stadium to power itself via solar energy and it generates the power that it needs to operate solely by the panels that cover its exterior.

Home to US soccer team the Dallas Cowboys. It has a capacity of 80,000, is the fourth largest stadium in the NFL, and the largest column-free room on the planet. It has retractable glass doors hovering over both end zones, which happen to be the largest electronic glass doors in the world.

Home to the Hokkaido Nippon Ham Fighters baseball team and the Consadole Sapporo football club. Because it caters to two very different sports, the stadium had to be built with the ability to completely change its playing surface. For baseball games it holds artificial turf, but when the football team plays the stadium’s surface transforms into a grass pitch.

Germany’s 71,437 seat Allianz Arena open to fans in 2005. Because of its shape it was nicknamed “Schlauchboot”, which means inflatable boat. The venue was the first among all the sports stadiums in the world to have the ability to change colors while teams are playing on its field.

This distinctive stadium in Stockholm, Sweden is the national indoor arena of the country and it’s also the world’s largest hemispherical building. It often hosts concerts and large events, such as Eurovision.

This huge stadium includes a bridge and a lighthouse, and is home to US soccer team New England Patriots.

Playing: crazy what love can do by david guetta, becky hill & ella henderson