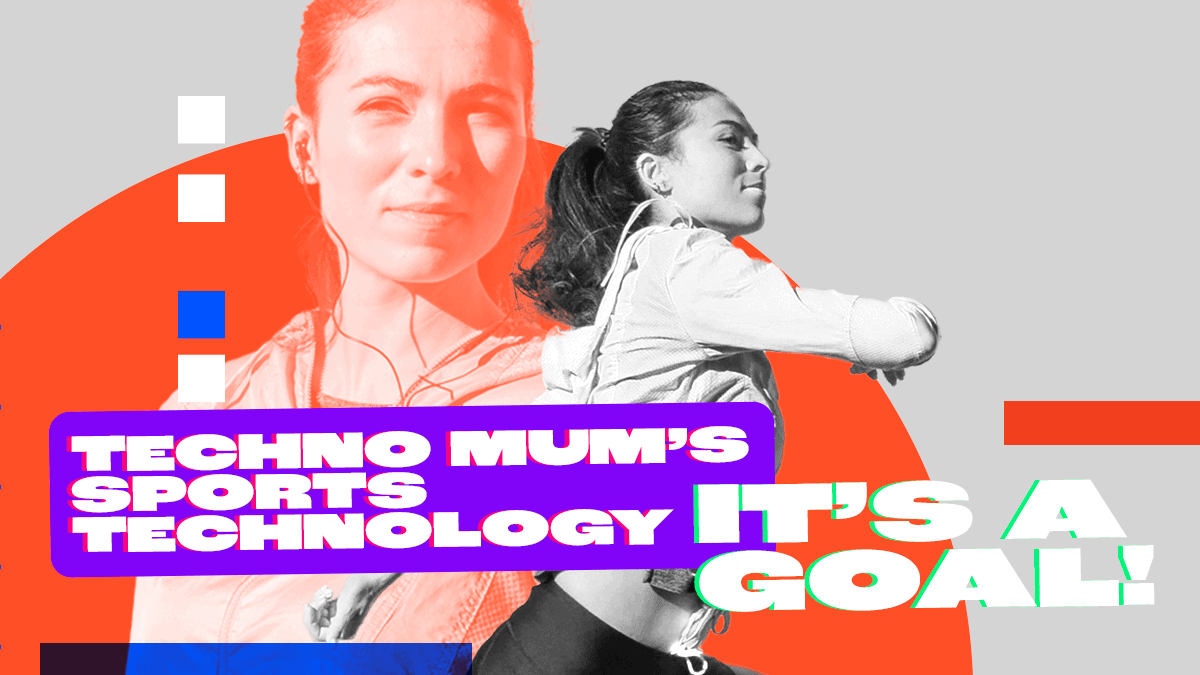 No matter what the sport there are winners and losers – but how can we make sure referees and umpires make the right decisions?  How can we be sure the ball went over the line – or didn’t?  It’s all thanks to some clever technology that’s used to detect the movement of players and their sporting equipment.

Did you know that there’s a hawk kept at Wimbledon to scare off the pigeons during the tournaments?  He’s called Rufus, and quite a celebrity.  He’s not the only hawk at Wimbledon… they have a line review system called Hawk-eye.  It’s a type used in all sorts of events where there are scoring boundaries.

HOW DOES IT WORK

Hawk Eye is basically a set of cameras which are placed around the tennis court – or high up in the stadium above the goal for football matches.  The images they take are combined by computer to produce a three dimensional model that can be checked by the officials and sometimes the players too.

Technology like this can help referees and umpires reach the right decision and helps avoid arguments. John McEnroe was a famous tennis player back in the 1970s and 80s who was known to dispute the judgements by arguing and shouting at the umpire.  Some people thought it was quite funny but it must have been frustrating to the other players who just wanted to get on with the match. It’s a bit more difficult to shout at Hawk-eye!

The Sony-owned Hawk-Eye system was developed in the United Kingdom by Paul Hawkins. The system was originally implemented in 2001 for televising cricket.

Other similar systems have been developed including Cyclops is a computer system co-invented by the British inventor Bill Carlton of Great Britain and Margaret Parnis England of Malta, which was used on the ATP and WTA professional tennis tours as an electronic line judge since 1980.

FoxTenn is another competing system for electronic line judge calling from a Spain startup. They claim it uses real data to trace back ball path and marking, and it can also reliably operate on clay surface.

The same technology can be used in football or similar games with boundaries like cricket and baseball.  It’ll be used to see exactly where the ball falls and whether it’s over the goal line or not.  It might be hard to work out how this happens because the referee barely leaves the pitch and hasn’t got time to go and look at a computer screen.  Instead you’ll often see referees looking at their watches.  The information is sent to their watch so it doesn’t hold up play.

There’s another way they can see the position of the ball, and that’s something called Goal Ref.  It creates a magnetic field within the goal area.  The ball contains a sensor and when it enters the goal area, it’s position is detected and precisely identified.  And like Hawk-eye the result can be sent to his smart watch.

In some matches you’ll see the referee spraying what looks like shaving foam onto the pitch.

It’s NOT shaving foam – it’s vanishing spray. It’s not just the position of the ball that results in refereeing decisions, it can be the position of the players too!  For example they mustn’t get to close to the player doing the free kick, and must stay nine metres away and a simple foamy line makes sure there’s no rules broken.

This just goes to show, technology doesn’t always have to be complicated – sometimes the solution to a problem just takes a bit of inventive thinking.  That’s one of the great things about engineering – sometimes you can apply a simple idea – like spray foam – to something completely different – like a football match, and you have a winner!