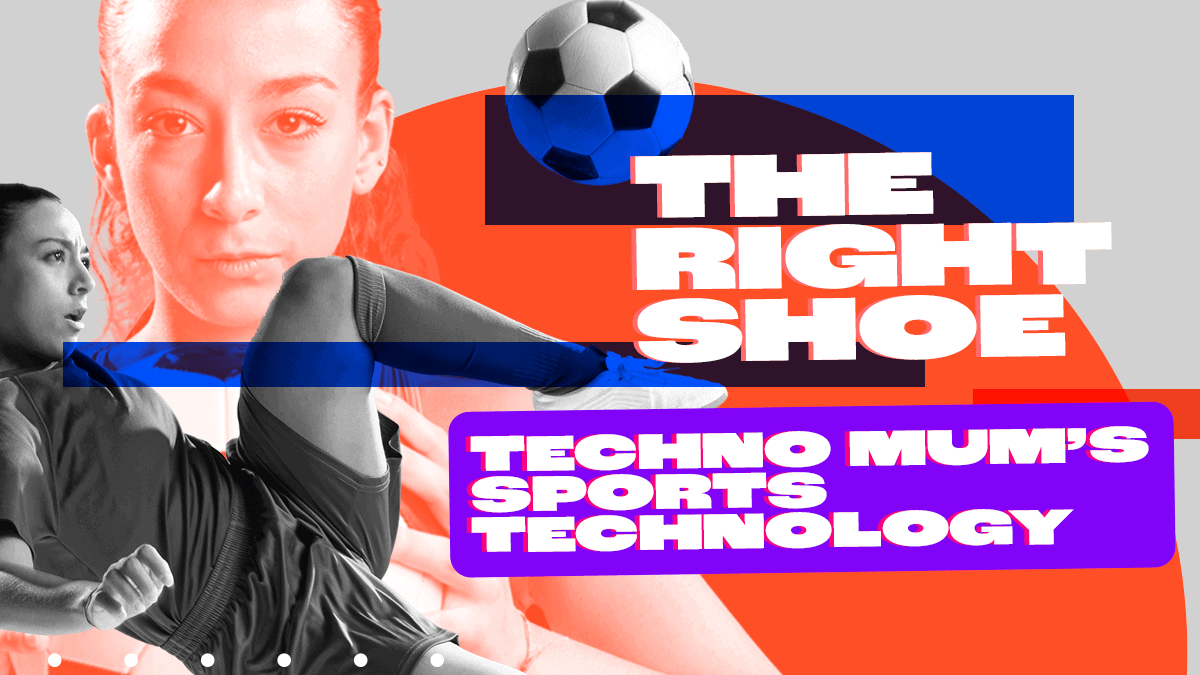 Trainers came in so many different colours – and if you watch athletic events you will see that they also come in a variety of styles too – some styles look really cool and you can buy the same ones in the shops for yourself – if you have enough money!   What you might not know is that the ones elite sports people wear don’t just look cool – they are really high tech.

Thick foam soles help cushion an athlete’s feet over the longer distances that marathon and long-distance runners run.  The spongy material is very springy and that gives them additional propulsion.  Inside that thick sole is a curved carbon fibre centre that acts as a spring. It’s a bit like the carbon fibre blades that para-athletes wear.

For shorter events shoes will be much thinner and lighter – often with spikes. Cushioning isn’t as important for sprinters.  They need as much power as quickly as possible and with no loss of energy.  Spikes give them good grip and help propel them forwards without losing any power.

DOES THE TECH REALLY MAKE A DIFFERENCE?

You might think that athletes are so fast that they could run a race in some old slippers and still win but high performance shoes can cut race times – even for amateur runners.  And elite athletes get the most high-spec running shoes because shoe manufacturers sponsor them to showcase their newest technology and designs and create bespoke shoes to suit a particular athlete.  Did you know that Nike make special training shoes for Mo Farah without the lip on the back of the heel, to reduce pressure on his tendons, and avoid injury?

But what if you haven’t got a sponsor? There’s a lot of debate about that and there are rules to say that shoes worn at the Olympics and other big events have to have been available to ALL runners for at least four months beforehand, and that soles can’t be more than 4cm thick.

Some shoes confer such an advantage that they’ve actually been banned for use in competitions. When the Nike Vaporfly came out in 2017, it was the most advanced distance running shoe at the time.  Its design improved run times by over 4%.  It had a newly invented thick foamy sole which was said to be like running on a trampoline, and contained carbon fibre to help it lose less power than other shoes.

An early prototype was worn by a marathon runner called Eliud Kipchoge, and he ran so fast that he smashed the world record for marathons – coming in at under two hours for the first time!

It started a debate because not everyone can have a prototype, far less one that gives the runner such an advantage. But now, as long as your shoes meet the rules, and are available to everyone, you can make use of the latest materials engineering to improve your race time.

One thing’s certain – with new shoes coming out all the time, using even more fantastic technology – the debate is sure to run and run.

A HISTORY OF TRAINING SHOE

British company J.W. Foster and Sons designed and produced the first shoes designed for running in 1895; the shoes were spiked to allow for greater traction and speed. The company sold its high-quality handmade running shoes to athletes around the world, eventually receiving a contract for the manufacture of running shoes for the British team in the 1924 Summer Olympics.

In the 1970s, jogging for exercise became increasingly popular, and trainers designed specifically for comfort while jogging sold well. Companies also started to target some of their products at the casual fashion market.

Playing: figure it out (from "the lodge") by bethan wright