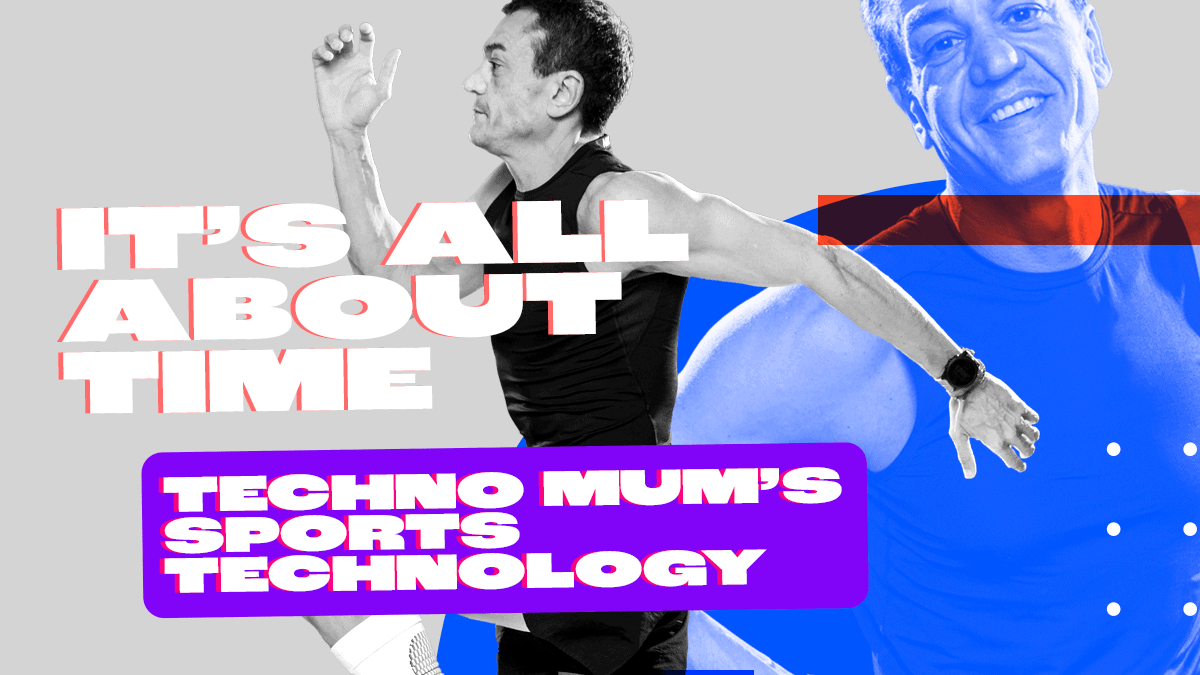 In sporting events old records are beaten by literally tiny fractions of a second.  But how do they time competitors so accurately and know who’s won when it’s so close?

The officials need two pieces of information. They need to SEE who crossed the line first to decide the winner, and they need to know THE EXACT TIME taken by each athlete.  And today they can measure that down to one millionth of a second.  Which is even more incredible when you think that in the past it was down to a person clicking a stopwatch.

High definition high speed digital cameras are used so officials can replay close finishes to determine who came first.  Cameras today can capture three thousand images in a second. That’s a bit faster than your finger on the shutter!  And to stop the clock, lasers are placed on the finish line and a computer logs the exact time the beams are broken.  In the swimming pool, its pressure pads that swimmers touch at the end of each length or at the finish.

BRINGING IT ALL TOGETHER

Hand times, i.e. those with humans operating the stopping and/or starting mechanisms, are highly prone to error. By rule, they are only accurate to a tenth (.1) of a second, so all 100ths of a second beyond zero must be rounded to the next highest tenth.

Fully automatic time (abbreviated FAT) is a form of race timing in which the clock is automatically activated by the starting device, and the finish time is either automatically recorded, or timed by analysis of a photo finish. Because the system isn’t relying on humans it can give much more accurate and consistent results.

But what about big bike race – or a marathon? with dozens of competitors, it would be impossible for lasers to work out where everyone was.  And that’s where RFID comes in.  It’s the same technology that’s used to microchip our pets.

Radio-frequency identification (RFID) is a technology to record the presence of an object using radio signals. RFID uses a chip that’s scanned when a runner passes over special contact points, and that includes the finish line, and records the time at each point.  The chip can be attached to an athlete’s clothes or shoes.

So how do officials at sports events know their clocks ARE accurate? Well, as well as electronic timers being much more accurate and reliable than manual stopwatches – just think, no rusty springs or cogs to worry about, electronic clocks are regularly synchronised with atomic clocks which are the most accurate clocks on earth – or around earth – so accurate they’re used by satellites for navigation!

OUT OF THIS WORLD

An atomic clock is a clock that works with atoms, as opposed to most other clocks which are mechanical. The frequency comes from the crossing radiation of electrons. Atomic clocks are currently the most exact clocks of the world. They are also called primary clocks.

Back down here on earth though, the start of a race is as important for accurate timing as is the end.  It’s important to make sure no one gets off the blocks ahead of the others, not even by a microsecond. There are pressure pads on the starting blocks and cameras make sure it’s a fair race.  The bang of the starter pistol is even played on speakers evenly placed around the competitors, so no one hears it even a fraction before the others.

Playing: a little love by celeste