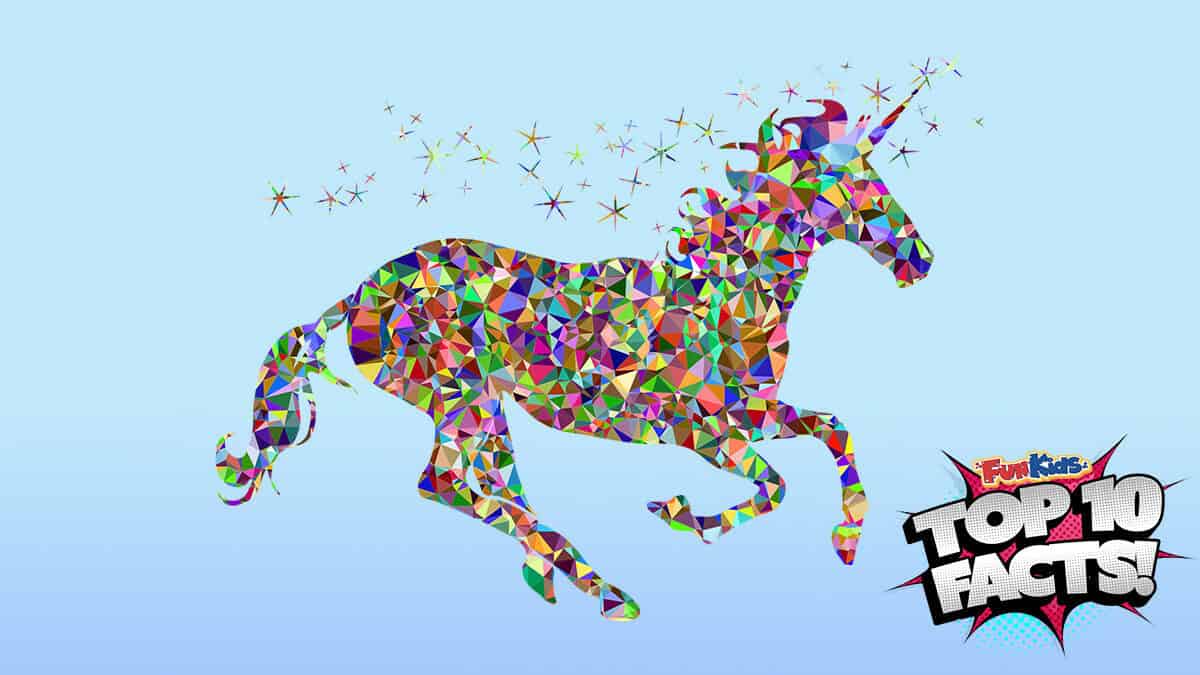 1. A unicorn is a mythical creature!

Have you ever seen a unicorn? We haven’t either!

They are mythical creatures.

Mythical creatures can originate from stories, word of mouth, books, films and more!

They often have magic powers and abilities…

There are other mythical creatures like mermaids, gnomes and vampires!

Can you think of any others?

2. Unicorns have one horn in the middle of their head!

The main difference is their big horn!

It’s in the middle of their head.

If you’ve ever wondered what a unicorn horn is called.. it’s called an alicorn!

3. They are Scotland’s national animal.

Did you know that Scotland’s national is the unicorn?

William I was the first Royal to use it in the 12th century!

It is believed that the mythical creature is their national animal because it’s a symbol of purity, innocence, masculinity and power.

Find things to do in Scotland here!

4. Ancient Greeks were the first people to write about unicorns.

Unicorns have been around for years!

In fact, they were first written about by the Ancient Greeks in around 400 BCE.

The first ever man to write about them was called Ctesias.

He was a Greek historian!

Years ago, in the Middle Ages, people believed that unicorns could be used for healing.

They believed that unicorn horns would heal sickness and wounds… and even stop the effects of poison.

In London pharmacies, powdered unicorn horns were sold until 1741 for aches and pains!

Obviously unicorns are very rare… so they would use a walrus or rhino horn.

Find out more about pharmacists here!

6. Unicorns have blue or purple eyes.

Have you ever seen a unicorn’s eyes?

We’re going to let you into a secret…

They are often blue or purple!

So keep a look out…

Learn how to protect your eyes below!

Did you know that a baby unicorn has a name?

A bit like a dogs are puppies and cats are kittens!

The name for a baby unicorn is a sparkle!

If you’re trying to spot a unicorn, then this might help!

If you have seen one with wings then it was probably a different mythical creature called a Pegasus.

9. The word unicorn comes from Latin.

Lots of words come from Latin, including ‘unicorn’!

Uni comes from ‘ūnus‘ which means one.

It is believed that unicorns have magical powers.

One of their main powers is to heal wounds!

Their power is meant to be located in their horn (or alicorn – as we learnt earlier)!