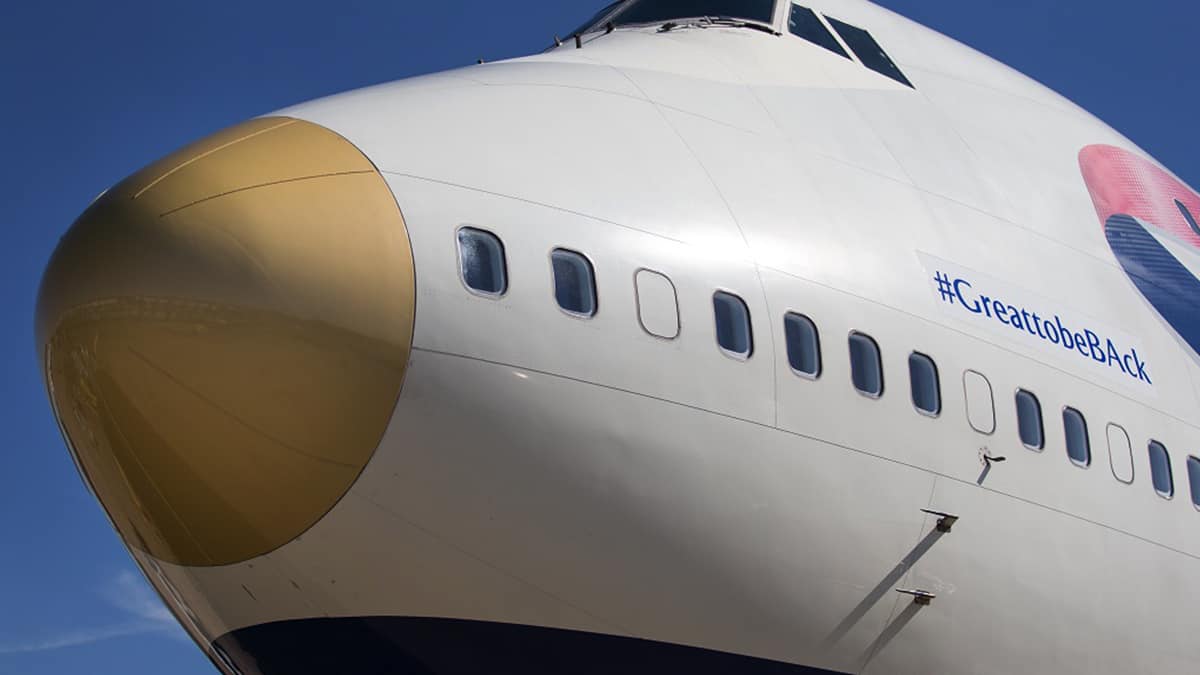 Team GB have landed back in London after an amazing Olympics in Rio!

After such an impressive performance at the games, it was only fair that the team got to fly back in style…

The special British Airways plane that took them home is called ‘VictoRIOus’ and it’s even got a gold nose!

320 athletes and staff members flew back on the plane and they found time to squeeze in one of the best selfies evs too!

It’s been an amazing games for Team Gb!

They’re the first team to improve on a home games medal total (getting 65 medals at London 2012 and 67 in Rio)!

Team GB have produced some pretty impressive athletes through the years!

Take a look at this video revealing what Steve Redgrave, Mo Farah, Jason Kenny and Chris Hoy have in common…

Playing: rather be by marc scibilia