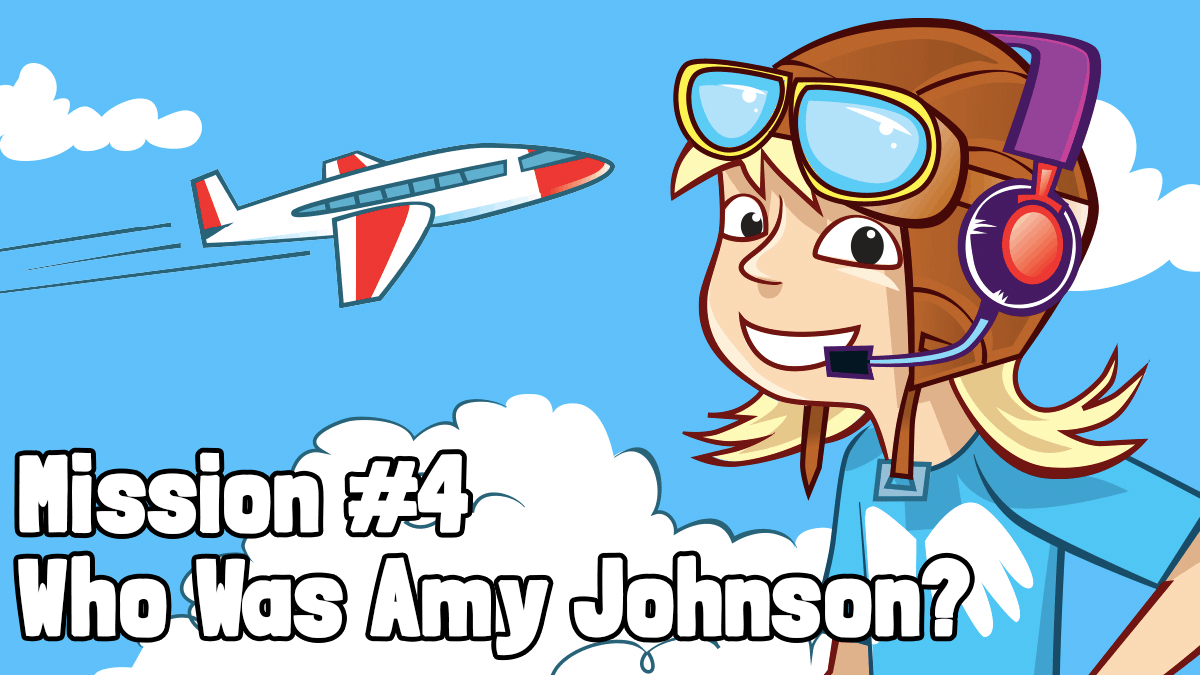 Who is Amy Aviation?

Amy is mad about everything aeronautical (that means everything to do with planes)!

She know’s everything there is to know about planes and loves to sharing her knowledge – when she’s not busy flying around.

You should now know a little bit more about Amy Johnson after that.

Who is Amy Johnson?

Here are some quick facts about her:

Why is Amy Johnson Famous?

Because of her flight from the UK to Australia, she was the first woman to do it!

Flying such a long trip on your own was very hard work, Amy was ill from breathing in all the petrol fumes and burnt from the sun when she got to Australia.

The trip took her 19 days to complete.

To this day she is still the only woman to complete that journey on her own.

What did Amy do after her record breaking flight?

Well in World War 2 Amy joined the Air Transport Auxiliary – it was their job to transport RAF aircrafts around the country.

What did Amy do after the war?

Sadly Amy went missing when her plane crashed in the river Thames during the war – she was never seen again.

Amy had set up an award though that is still award to children even today!

What was Amy’s award?

It’s called the ‘Amy Johnson Cup of Courage’ and is awarded to children from Hull (where Amy is from) who have done very brave things.

See how much you know about the famous pilot…

Click here to see the next mission all about air traffic control!

Playing: i love you by billie eilish 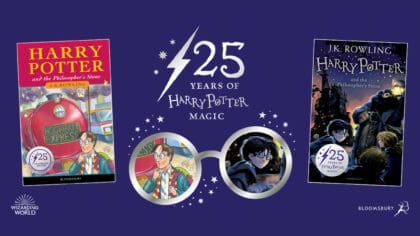 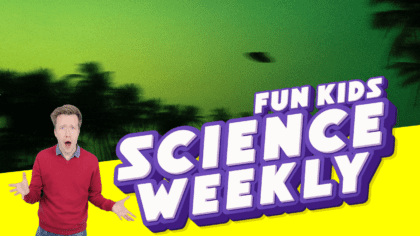