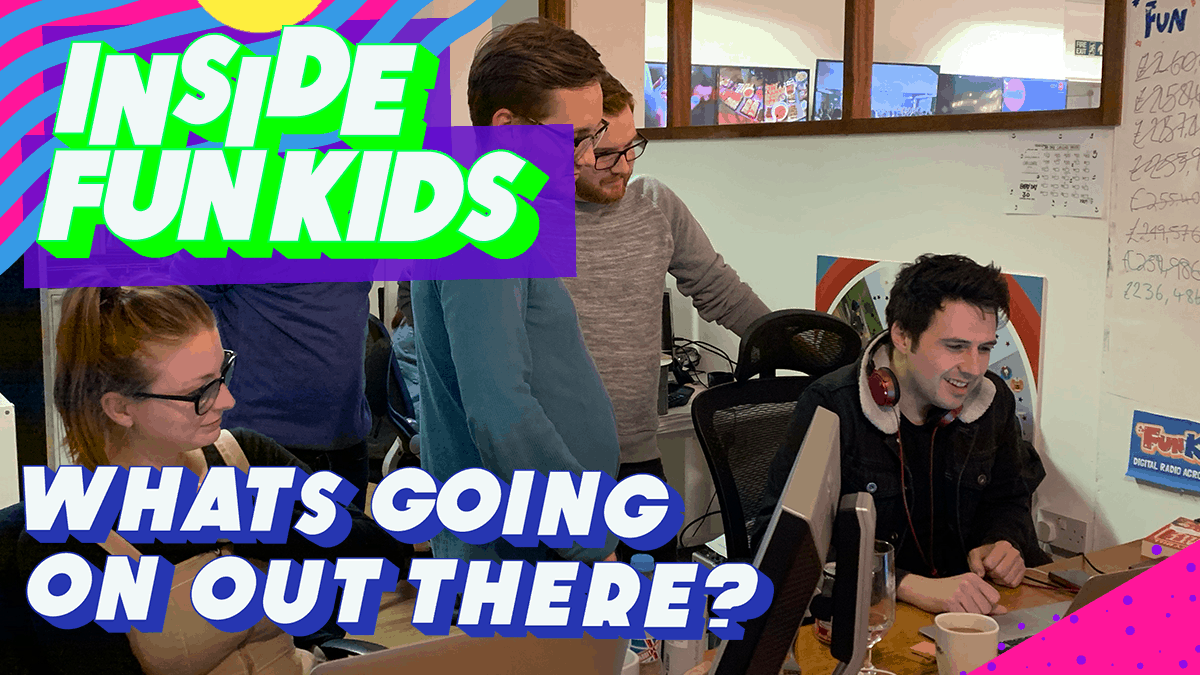 News is important because there’s always something happening in the world – sometimes good things – sometimes…not so good!  And people quite often want to be on top of a story, so will seek out the very latest updates.

In many radio stations, the newsroom is where it all happens. There are quite a few different jobs here, with everyone working together to make the bulletins and deliver them on time.

You’ve got Reporters who always appear to be in a dash, running here and there.  They’re the ones on the scene when something happens – recording interviews, explaining what they can see and hear, and sometimes taking pictures.

Back in the newsroom, Broadcast Journalists look over the stories from the reporters, as well as from news agencies for stories further afield, and will pick the stories they think their listeners will want to hear.  They’ll also set up interviews and record them, ready for the bulletins.

A News Editor will make the final decisions about what will be included and what won’t be – sometimes because there’s not enough time to include everything or because he wants to check the story further to make sure the facts are right.

It’s really important that news bulletins only contain things that are true, and reporting has to be fair and balanced so both sides of the story are told.  Journalists and editors have to know a lot about broadcasting law.  If they break the rules, they and their station could be in a lot of trouble.

Here’s something you might not know.  There aren’t actually any rules about how radio stations have to broadcast news, or even if they have to at all – they decide what will work best for their listeners and once it’s officially agreed, that’s the way it will happen.

Some radio stations and television channels are all about the news – they broadcast nothing else.  They’re popular with people who want to know what’s going on – right down to the minute.  As you can imagine, their newsrooms will be very big and very busy!

Other stations and television channels only show news at certain times of the day – often at what’s called “the top of the hour” – which means on the hour like ten o’clock, 1 o’clock and so on.

They may have a small newsroom or even get their news from another radio stations or companies that put the bulletins together for them.  It might just need a presenter to read it all out – or sometimes they just get sent the audio ready to go.

There are even radio stations that don’t have news bulletins at all, like here at Fun Kids.  Whilst we don’t do news, we do talk about things that might affect you – things like entertainment, environmental and the occasional political story.  There just mixed in with everything else we do.

And then we have our podcasts.  You can get a roundup of the news with Bex in The Week Junior Show podcast, hear the latest scientific findings in The Fun Kids Science Weekly and find out about things in your area in Activity Quest.