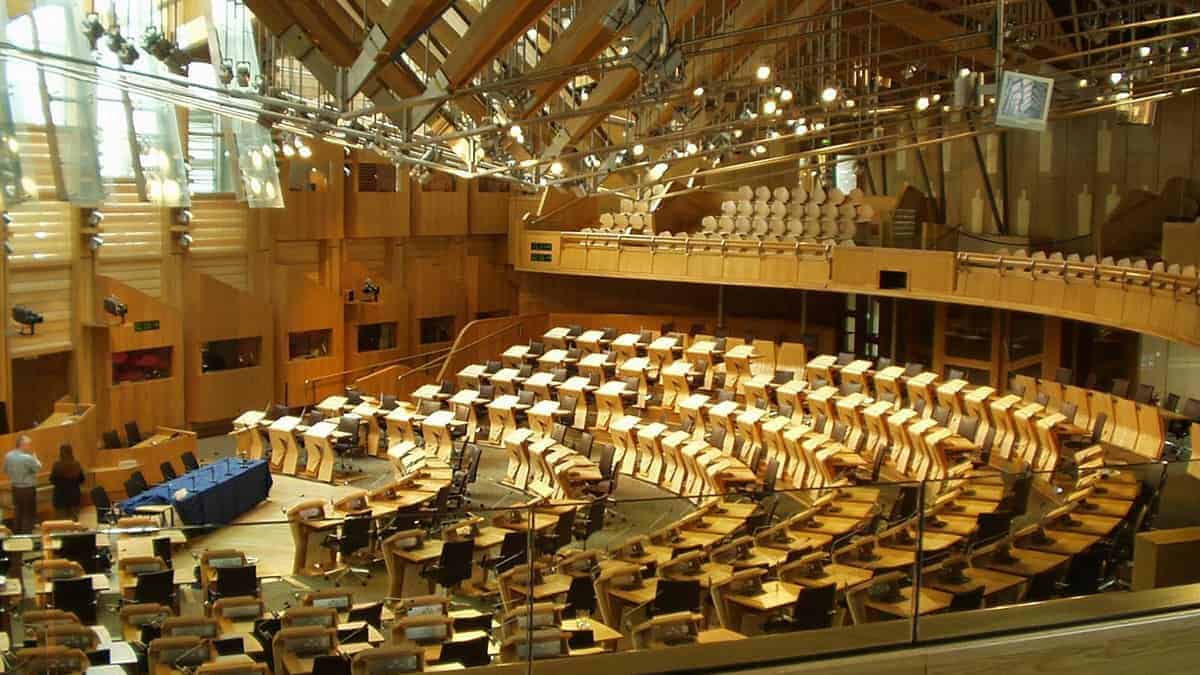 The Scottish Parliament, like many Parliaments, is based on a system called Democracy. That’s a long word but it just means that everyone who lives in a particular country can get involved in the way that country is run.

To put it another way, when you and your friends have different ideas about what game to play – how do you decide what to do? The fairest way could be to have a vote and go with what most of you want. Well, that’s pretty much what democracy is all about.

The most common type of democracy is called a representative democracy where people are chosen to vote on all the decisions. They are chosen by the people in an election – that’s another word for a vote!

They make it very clear what they believe in and then it’s up to people to vote for those they think would best run the country.

So if Democracy is the way politicians are chosen – what’s Parliament?

A Parliament is the name given to the group of representatives who have been chosen by the people to make decisions on their behalf. The main job of a Parliament is deciding on new laws or rules. And how best to spend the country’s money!

There are several parliaments that affect our day to day lives in Scotland. Firstly, there’s the UK Parliament based in the House of Commons and House of Lords. Then there’s the European Parliament. And then last – but certainly not least! – there’s the Scottish Parliament.

More From Inside Scottish Parliament
​
​
Back to top
​ ​ ​