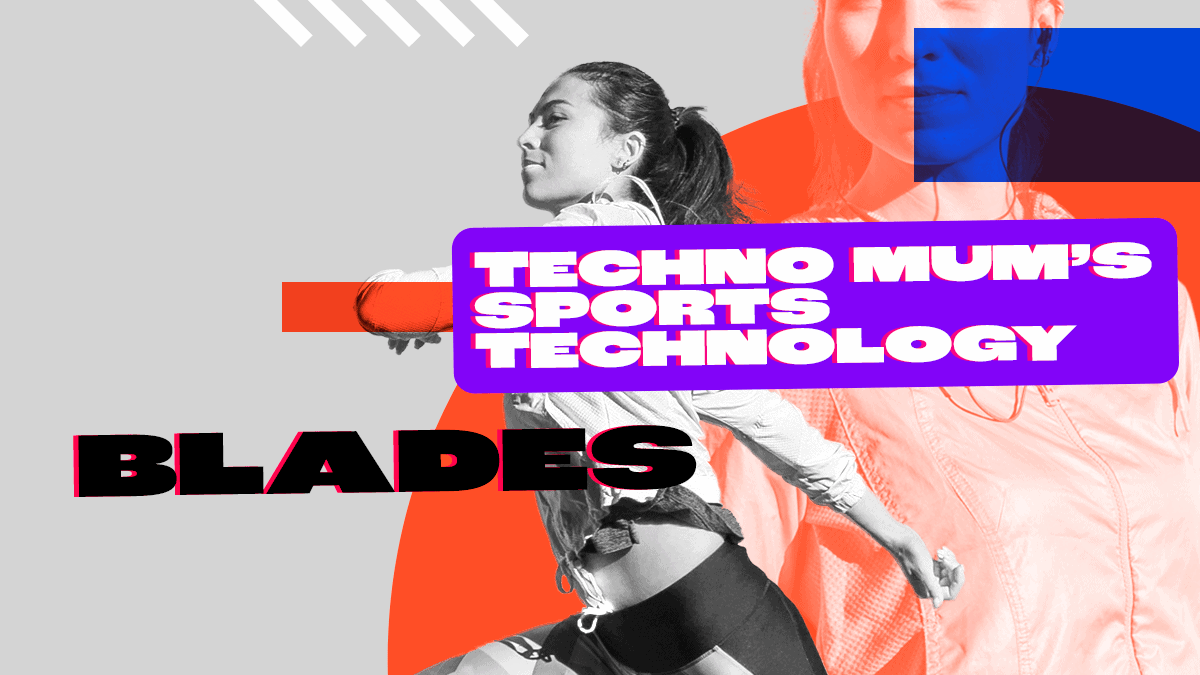 If you have watched the Paralympics you might have seen athletes using prosthetic blades.  Some competitors have one blade, like UK Paralympian Jonny Peacock; others have two – like Richard Whitehead who won Gold in the 200m in 2012, breaking a world record.

How do they work?

The curve at the bottom of the blade helps absorb shock when the blade makes contact with the ground, and that curve also acts like a spring to help the wearer move forward.  They often also have spikes on the tip to help with grip

And it’s all to do with two types of energy – kinetic energy and potential energy.  Imagine jumping on a trampoline. The two types of energy are exchanged as you jump up and down, making you travel – Did you know that energy can’t ever be destroyed? – it just changes its form.

The same physical processes happen when we run and when athletes use prosthetic blades – potential energy is converted to kinetic energy resulting in forward motion.

Springs always want to return to their original shape and they’ll force the energy used to stretch them out, to snap back again. Prosthetic blades are basically springs which provide the wearer with the potential energy a full-bodied athlete would get from their muscles, tendons and ligaments.

How Are They Made?

They’re often made of carbon fibre which is light and tough. Over 80 thin layers of carbon fibre are glued together, then heated to bond them together. The exact length and shape – and even the design, depends on the athlete.

Carbon fibre’s a man made material made up of microscopic threads which are woven together. It’s stronger than steel!

Prosthetic blades help athletes run at high speeds so you might wonder – could they beat able-bodied athletes?  And what if some athletes had blades and others didn’t – would that be a fair race?

It’s a good question and one that’s got experts talking. Blades are lighter and so for long distances can help prevent fatigue – but they put different stresses on the body. And add to that, the human leg is much better at converting potential energy to kinetic energy… and the more kinetic energy – the faster you go.

This means whilst the margins are pretty slim, it’s not a clear advantage to have blades. That said, there’s always a debate as the technology is constantly improving.

A History of the Paralympics

Events like the Paralympics have led to an acceleration in the technology used in prosthetics – but how did the event begin?

The Paralympic Games or Paralympics are a periodic series of international multi-sport events involving athletes with a wide range of disabilities. There are Winter and Summer Paralympic Games, which since the 1988 Summer Olympics in Seoul, South Korea, are held almost immediately following the respective Olympic Games.