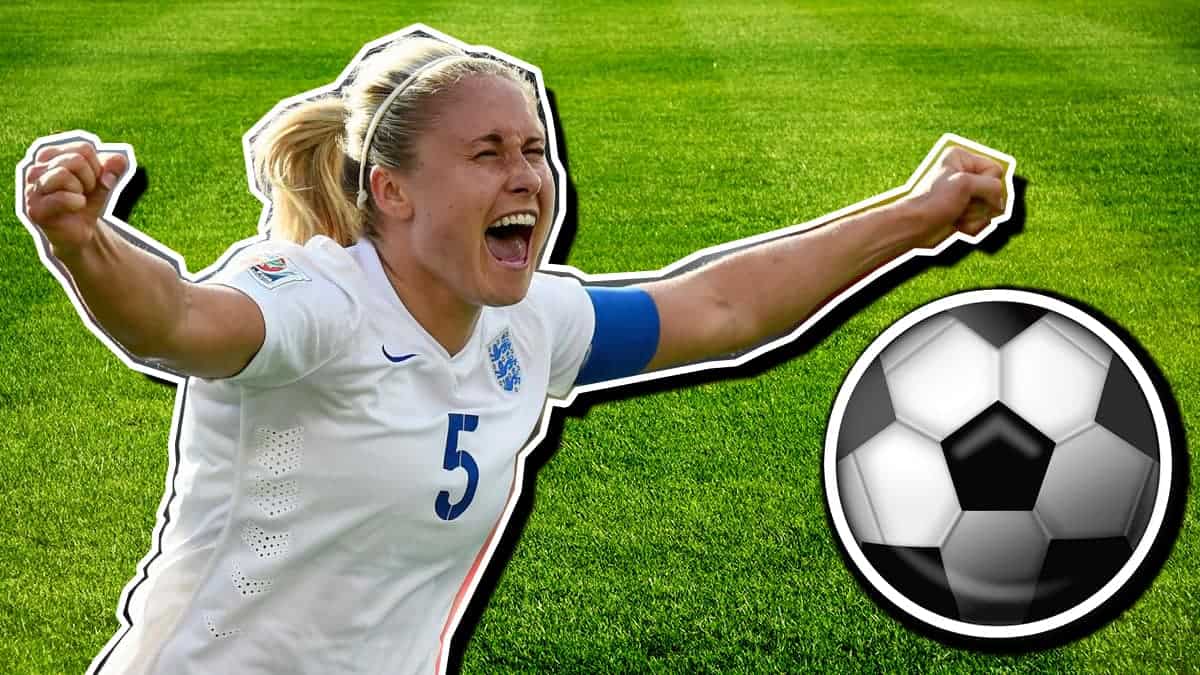 Hi Steph, you’ve won more league titles than Sergio Aguero! What does it take to be a winner?

Steph says: “It’s not easy! It’s about how you apply yourself every single day. I really dedicate myself and work hard. Once you do that you see the benefits. Winning trophies is what I’m about and what I love doing!”

The women’s game is becoming really popular — is it loads different to when you first started?

Steph says: “I made my first-team debut at the age of
13 and we had to pay for our own boots – even if we had a London away game we had to travel on the day. Now we have overnight stops and boot deals. Young players have so many more opportunities!”

You’re the most famous women’s footballer in the UK — do you like that?

Steph says: “It comes with the job of being captain of City and England. I really enjoy it and I’ve embraced it over the past three years. I think I was awful in my first ever interview – I hope I’ve improved a bit since then!”

Will we ever see a woman play in a pro men’s team?

Steph says: “To be honest, I don’t think so. We really want to grow our own game. It’s great for girls and boys to be playing together at junior level, though – because that brings out the competitive edge in both!”

You’re based at the Etihad Campus where City’s men also train -it looks amazing!

Steph says: “It’s unbelievable. The stadium we play in was purposely built for us and the men’s reserves. In the middle of all the pitches are the changing rooms, gym, canteen, offices – it’s probably the best football facility in the country!”

A look at the brand new Nike Magista Obras!