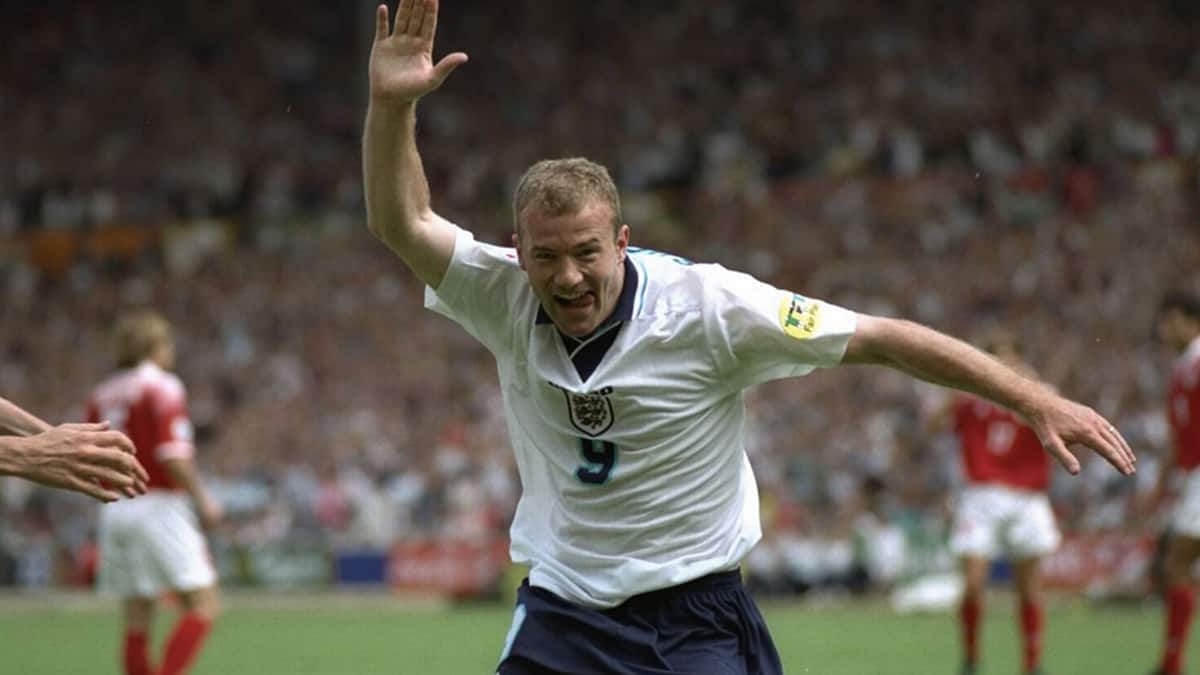 Shearer says: “It’s how you react when you miss. Do you get in there again? Cristiano Ronaldo’s not scared of missing – he’ll miss a penalty and take another one. It happens to us all!”

Be in good form!

Shearer says: “I had great club form going into Euro 96. I’d scored 31 league goals that season leading into the tournament. It’s important going into it with some form as a striker!”

Play for a good team!

Shearer says: “Your team would probably need to get to a semi-final for you to win the Golden Boot. If they go out early it’s unlikely you’ll get to play enough games to get the goals!”

Shearer says: “You’ve got to go out and aim to score goals – go into it full of confidence. As your country’s main striker you’ll be under pressure to score goals but you want that!”

Play for the hosts!

Shearer says: “It’s a fact most teams have a better record at home than away and that’s a big advantage. It’s your patch, it’s your ground and it’s where all your supporters are!”

Did you know? Shearer was the top scorer at Euro 96, bagging five goals in five games for England!

This issue looks at the race for the golden boot at the Euros!

It’s got the ultimate guide to penalties too!

Playing: dance monkey by tones & i