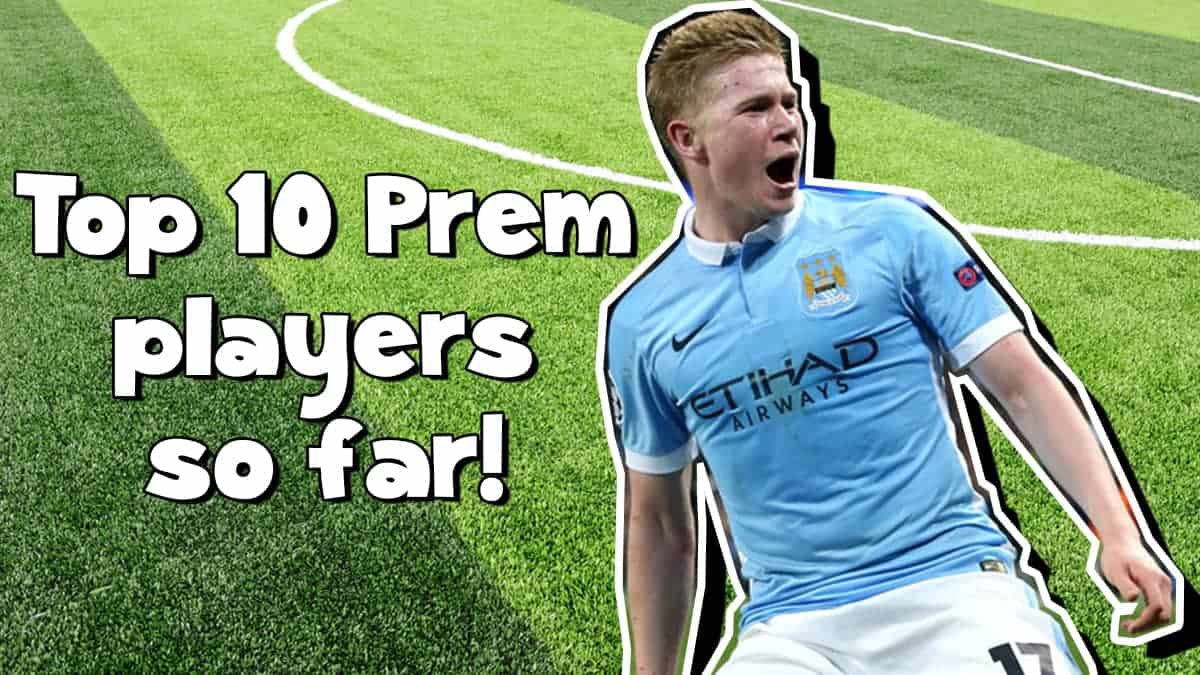 Zlatan said he’d become the “God of Manchester” when he joined United and he’s certainly made a very good start. The outspoken star netted four goals in his opening four games – the same amount Wayne Rooney has managed in his past 17 matches!

Before his first game this term Son had made more appearances as a sub than as a starter for Spurs. He’s since bagged four in three and looks set to be one of the season’s surprise packages!

Goals go with the Argentinian like bread goes with butter. Aguero has found the net on five occasions to maintain a sick Prem strike rate of a goal every 1.3 games. Sergio is now on course to break the 20 goal barrier for 3 consecutive seasons!

Eyebrows were raised when Kloppo splashed £35m on another attacker – but Mane has repaid that faith with three goals in his first five games for the club. He’s started so well that Daniel Sturridge has had to settle for a place on the bench!

Say what you like about Diego Costa – the guy is a born entertainer. If he’s not rediscovering his scoring touch (five goals so far), he’s continuing to keep refs busy (four bookings so far). One thing’s for sure, he’s ALWAYS being talked about!

Note to Jose Mourinho – PLAY THIS KID! Rash is showing everyone he’s the real deal after his breakthrough just eight months ago. The stats are simple – when he plays, he scores. And in the one game Rashford didn’t score, he still
had a goal disallowed!

Where would The Gunners be without the cheeky Chilean? He’s played more than 170 games in just THREE seasons, which makes his one-in-two strike rate for the club even more impressive.

And his pet dogs are legends as well!

Liverpool fans wanted this to be Lallana’s best yet – and he hasn’t disappointed! He’s already just one goal short of his tally from the whole of last season and he bagged a last-gasp winner in Big Sam’s first and only England game. He’s on flames right now!

Remember that guy who was rubbish for England at the Euros? This dude is absolutely nothing like him – because Raheem Sterling is back to his best! The Pep Effect seems to be working wonders on the skilful star who, at just 21, can still get LOADS better!

The most influential player in the Prem so far this season, KDB is running the show for City under Guardiola. He’s currently injured and fans should be worried – when he was injured last season, City won just two of their seven games without him!

Every issue comes with two packs of Match Attax!

Plus there’s a look at the secret lives of Messi, Suarez and Neymar!