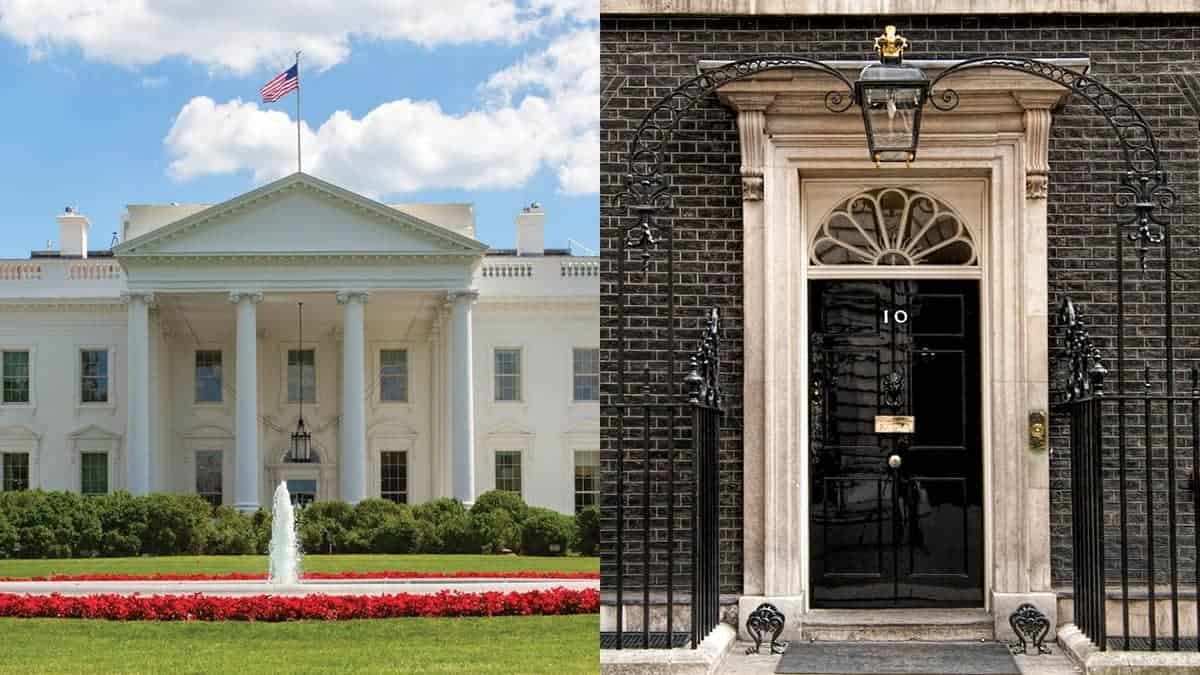 The American President and the British Prime Minister are two of the most powerful leaders in the world. But what are some of the similarities and differences between the two?

In the US, the President is the head of the government – and the head of state! It’s two jobs in one, which is why it’s particularly important.

Another key difference between the two roles is that people in the UK haven’t actually voted for the Prime Minister. Not quite, anyway. Instead, they vote for a local Member of Parliament – an MP that represents their hometown. There are hundreds of MPs all across the country and they meet in London to discuss how they can make things better for everyone.

Each MP is also a member of a political party. A party is a group of people who believe in the same things. In a general election, people vote for the party they most agree with. Then the party which has the most MPs is the one that gets to choose the PM. It’s usually the party’s leader.

That’s a bit different to things in the US. In the US, there’s two main political parties – the Democrats and the Republicans. Both parties decide who they want to run for President. Then it’s up to the American public to pick their favourite.

Although it does get a bit complex…

Basically, Americans are voting for people called electors in each state. These electors are each supporting a different person to be President. The process is known as the Electoral College. The more people who live in a state, the more electors it has.

The candidate with the most electors wins the whole state. Then, the first person to win enough states to reach 270 electoral votes becomes the President.

So whereas in the UK, it’s the party that picks the leader… in the US, it’s the people. That’s why the President can make most decisions on their own whereas almost everything the Prime Minister does has to go through the Houses of Parliament.

Next page: How to become President or Prime Minister 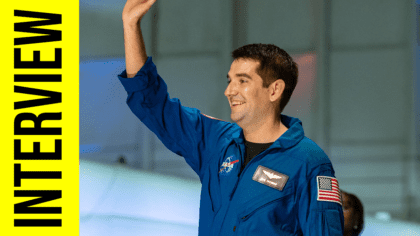 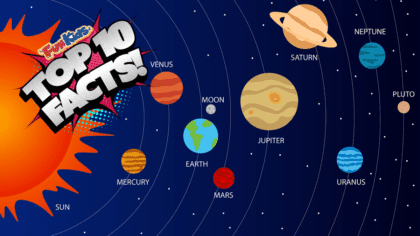 Top 10 Facts about The Solar System 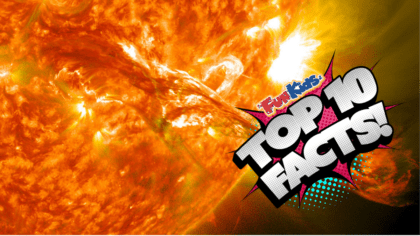 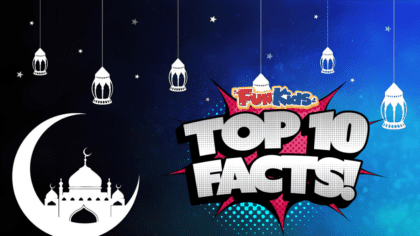