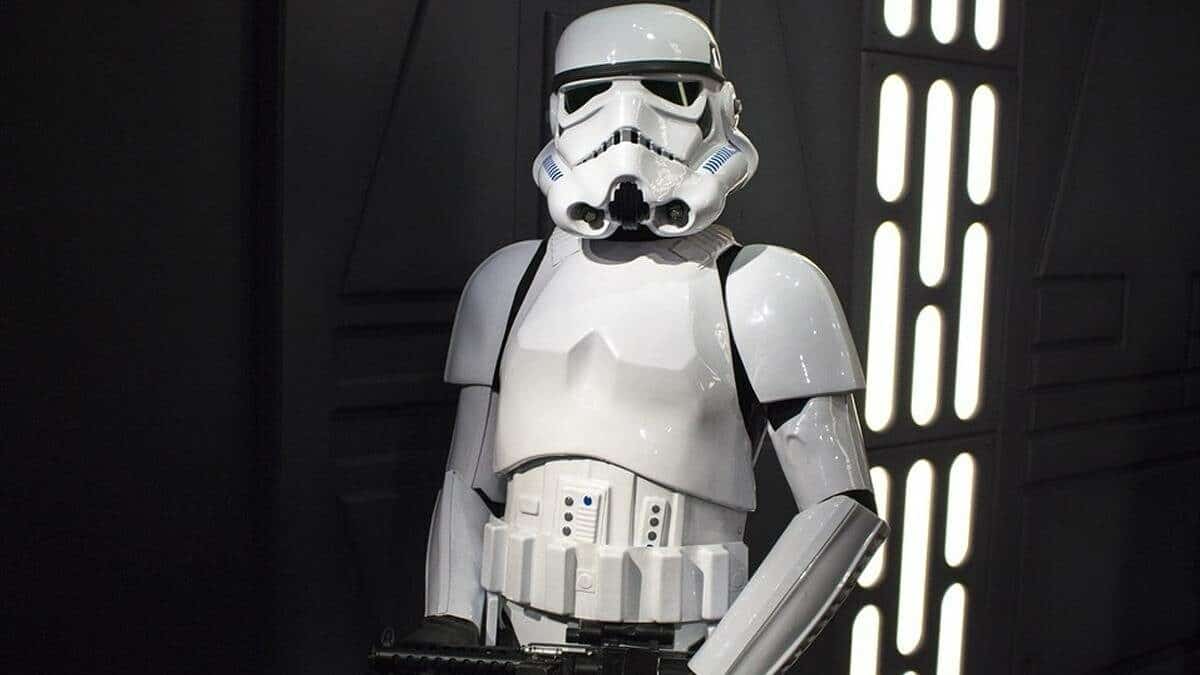 The UK and the US lead the way when it comes to culture. Many British and American TV shows, films and books have been a hit on both sides of the Atlantic. What other cultural connections are there?

If you look on your parent’s bookshelf, you might spot ‘Notes from a Small Island’. It’s all about life in Britain but was actually written by an American author called Bill Bryson. Bill lived in the UK for about twenty years before he decided to move back to the States – but before he did, he went on an epic last road trip round the UK! It’s a really popular book and was voted the book that best represents Britain.

Bill’s not the only American who’s had an impact on British culture. There’s American influence everywhere. Take the theatre, for example…

Kevin Spacey is one of most popular actors in the world… and he’s particularly popular in this part of town! Until recently, Kevin was also the Artistic Director at the Old Vic, one of London’s oldest theatres! He helped revitalise the venue and put on hundreds of productions over the years. He even starred in a one-man play to celebrate ten years in the job!

In 2016, Kevin was given an honorary knighthood for services to British theatre. These are awarded by the Queen to people who have made an important contribution to relations between their country and the UK. As well as Kevin’s achievements, lots of big Broadway shows are now showing in London’s West End, including The Lion King, Wicked and Aladdin.

Someone else who’s got one is director Steven Spielberg. Steven’s honorary knighthood was awarded to him at the British Embassy in Washington back in 2001 for services to the entertainment industry. It was well deserved. In the 80s, his blockbusters like E.T., Jaws and Jurassic Park were so popular that they helped to double cinema admissions in the UK!

Steven has also shot some of his biggest films right here in the UK, like War Horse and The BFG, and this puts money into the British economy and gives people jobs. Over the years, some of America’s biggest film companies like Marvel, DC, Disney and Warner Bros, have also chosen the UK as the location for their latest movies – from Pirates of the Caribbean to Avengers: Age of Ultron. Many of these have been filmed at Pinewood Studios in Buckinghamshire – Britain’s very-own Hollywood Boulevard… well, almost.

Next page: US Military in the UK

Playing: shut up and dance by walk the moon