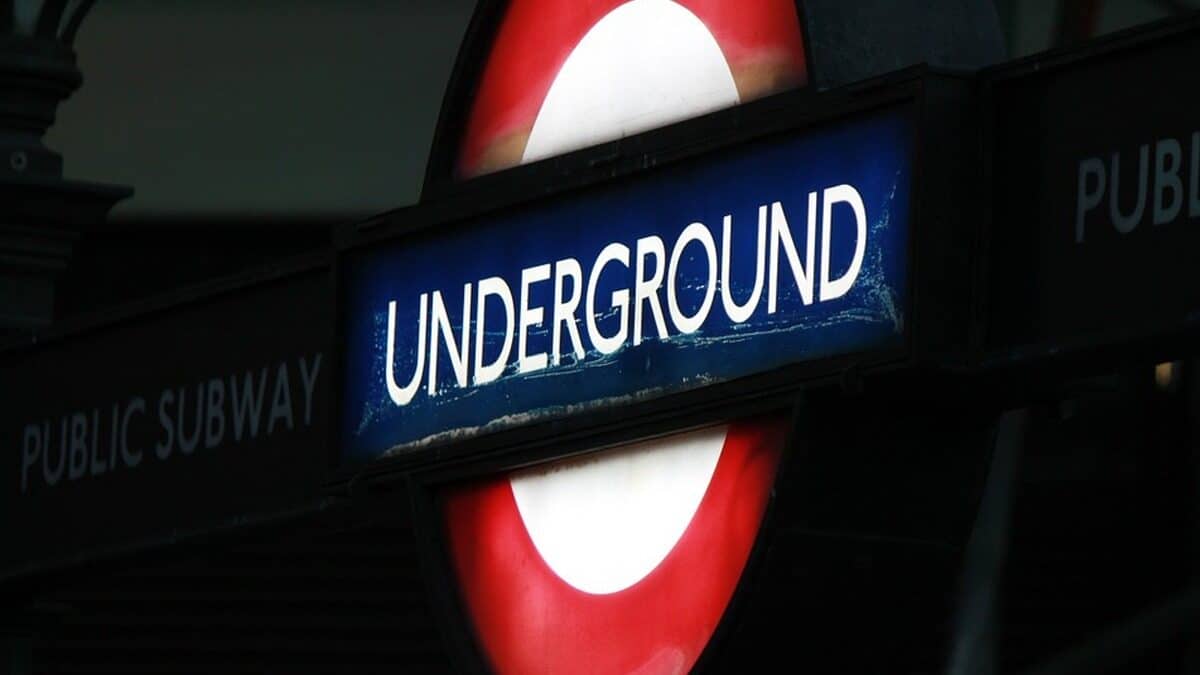 The US and the UK have a strong trade and economic relationship. Each country is the other’s largest foreign investor, and past American investments have had a big impact on life today in Britain.

If you’ve ever been to London, you’ve probably travelled on the famous London Underground! Well, the Bakerloo line was actually built by an American businessman – a guy called Charles Tyson Yerkes. Yerkes was visiting the capital when he spotted a great business opportunity…

On an August’s day in 1900, Yerkes was gazing across London from the top of Hampstead Heath. He’d travelled there on horse-drawn carriage, passing streets heaving with people. Yerkes had never seen so many in such a small space! At the time, London was the world’s largest city, with more than 6 million inhabitants. Looking over the capital, he saw that the south was overcrowded with terraced houses but in the north there was just a few sleepy villages and lots of farmland as far as the eye could see. This gave him an idea.

Yerkes thought that if new rail lines were built, then people wouldn’t have to live so close together. They could live further out from the city where there was more space available but still travel into town when they needed.

Three Underground lines were already up and running but others that were planned had run out of cash. Yerkes stepped in and got the projects off the ground. As well as the Bakerloo line, he was also responsible for the construction of the Northern and Piccadilly lines. Within two decades, the landscape was transformed – all thanks to Charles Tyson Yerkes.

Yerkes isn’t the only American to shake things up in the UK. Another important figure is man named Harry Gordon Selfridge.

Selfridge visited London on holiday and was a little bit disappointed by the shops he found. He didn’t think they were up to scratch compared to the ones back home. So he decided to start up a store of his own and show Britain how he thought things should be done.

Selfridges was founded in 1909 and it’s now one of the most famous department stores in the world! You can always spot a Selfridges store by their bright yellow bags! Selfridge wanted to turn shopping into an adventure – something that was fun to do and not a boring chore. He made sure his store had lots of touches to make it more exciting, like elegant restaurants, a library, and reading and writing rooms.

Selfridge wanted his customers to feel at home and so he made the store as comfortable as possible. There’s soft lighting, deep chairs and double-glazing to keep it warm – which was a quite a luxury at the time!

There are loads of stores like this now, but many of the ideas started here, thanks to Harry Selfridge. Selfridges was the first to put the perfume counter on the ground floor so the store smelled great as soon as you walked in. And over in the food department, all the goods were on display. That might seem obvious today but they used to be behind the counter and you had to ask the shopkeeper to get what you wanted.

Next page: American cultural influence in the UK

The Engineering Behind Fireworks!