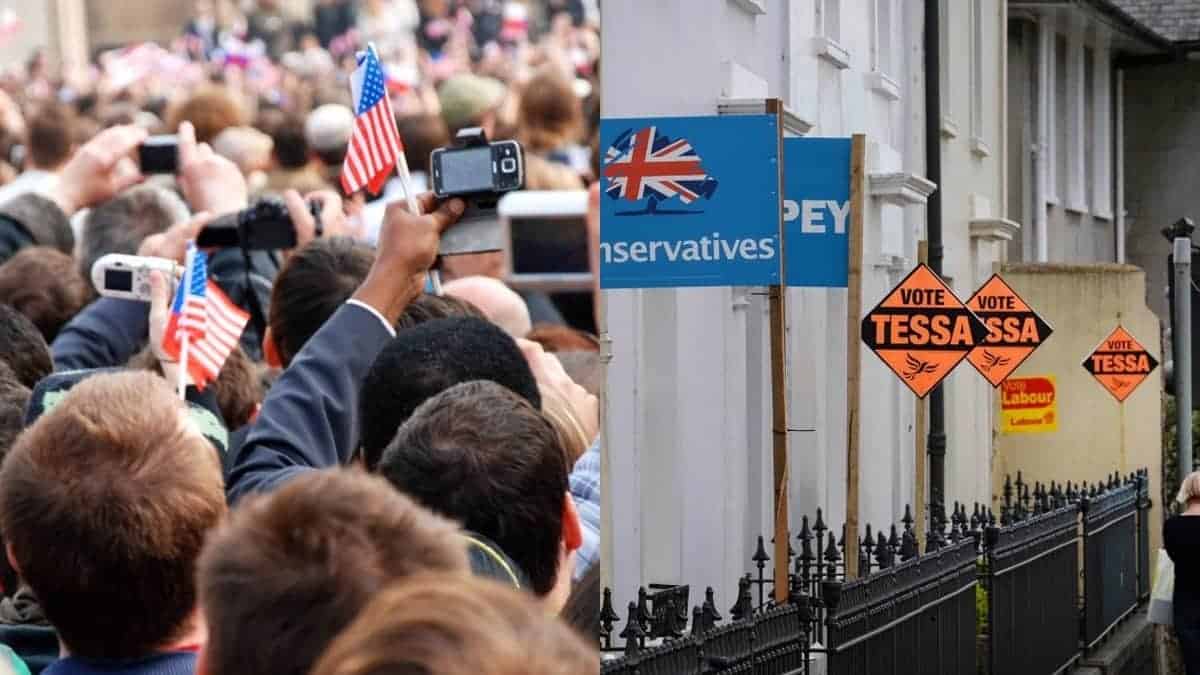 It’s a long road to becoming the American President. The process to become the British Prime Minister is pretty tough too. So how do you go about getting yourself elected?

How do you become the next US President? Well, to start with, there’s a few conditions you have to meet. The US Constitution sets out all the laws in America. According to the Constitution, there are three requirements to becoming the President:

It might seem strange that you can vote in presidential elections at 18 years old in the US but can’t stand until you’re 35 years old. That’s because when the Constitution was written back in 1780s, the authors thought that the job should go to someone with lots of experience and maturity.

Matching the criteria is just the start. Lots of people think they can be the President – getting people to actually vote for you is the tricky bit.

First of all, most people wanting to be President join a political party, full of people with similar ideas about how government should work. The party has to decide which person to get behind and campaign for. So it’s a case of convincing the party to pick you as the Presidential nominee.

The road to becoming the next UK Prime Minister is a little different.

You’ve got to be 18 years old if you want to be an MP – a Member of Parliament. You also need to be a citizen of either Britain, Ireland or one of the Commonwealth countries. But you don’t need to have been born here. Many MPs throughout history were born in other countries and came to Britain later on, including from the USA.

Technically you don’t need to be an MP to be the Prime Minister. It’s quite rare for this to happen though. The Prime Minster is appointed by the Head of State – that’s the ruling monarch. As Head of State, the monarch – in theory – can pick whoever they like.

However, it needs to be someone who has has the confidence of the House of Commons. At a general election, it’s usually the leader of the party which has the most MPs who’s asked to be the PM.

Next page: Elections in the US and the UK